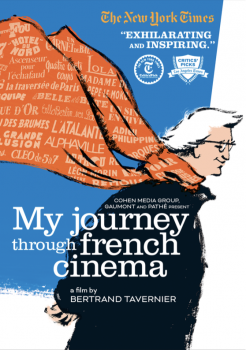 Discussing the artistic and political atmosphere during the German occupation, Tavernier explores the ways in which French cinema was enriched by foreign talent as many directors, cinematographers, and technicians forced to leave their native countries for political reasons settled in France. Using a selection of illuminating clips, Tavernier illustrates how the majority of films made during this period upheld a powerful spirit of resistance against the anti-Semitic Vichy regime and dealt with difficult topics head-on. Filmmakers discussed include Viktor Tourjanski, Robert Siodmak, Jean-Paul Le Chanois, Albert Valentin, and André Cayatte. 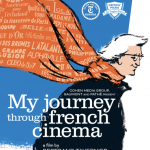