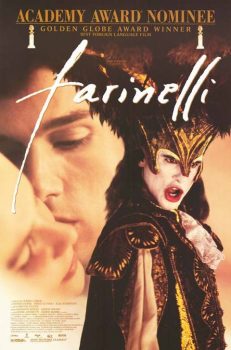 In the 18th century during Handel’s time, no man was more famous or more celebrated than the castrato, Farinelli. The incredible, true story of the world famous opera singer – who was castrated during childhood in order to preserve his voice – comes to life in this Oscar-nominated drama of high notes and even higher passions. 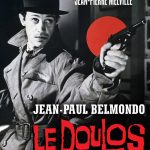 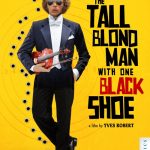 THE TALL BLOND MAN WITH ONE BLACK SHOECLASSIC, Comedy