WIN A TRIP FOR TWO TO PARIS

When voting for The American French Film Festival Audience Awards, you may have won a trip for two to Paris. First prize includes two return flight tickets (economic class) from LAX to Paris (taxes not included) and 4 hotel nights in Paris.

Winning ticket holders must contact the festival by 5 pm on Saturday, October 23, in order to be eligible to win, by emailing at [email protected]theamericanfrenchfilmfestival.org (with a picture of the ticket and number attached).

The three owners of the drawn tickets will be invited to the 27th edition of The American French Film Festival in 2023. 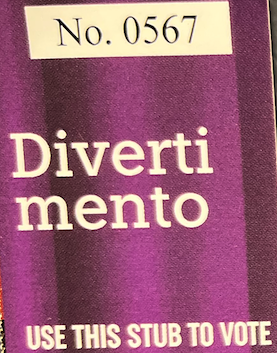 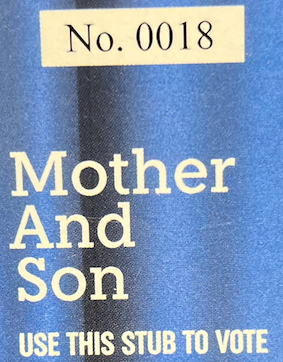 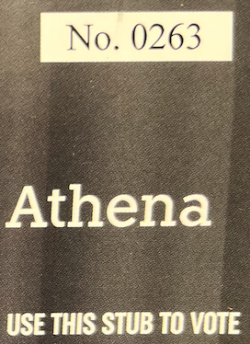 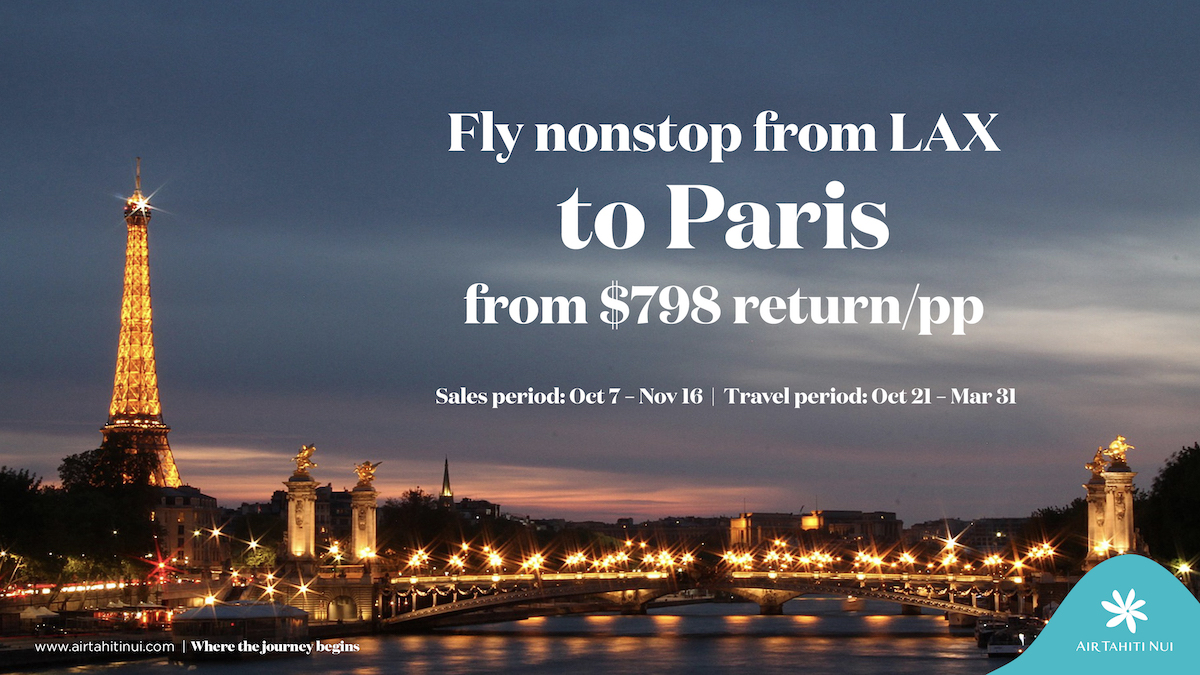 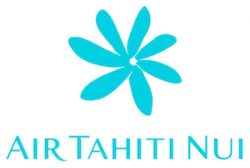