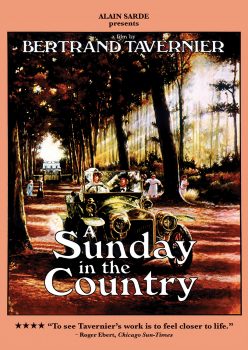 A SUNDAY IN THE COUNTRY

COLCOA pays tribute to Writer/Director  Bertrand Tavernier, who recently passed away, by adding in its Virtual Cinema program one of the most famous movies of his prolific filmography. A SUNDAY IN THE COUNTRY is a lovingly photographed and exquisitely acted portrait of French family life on the brink of WWI. Monsieur Ladmiral (Louis Ducreux) is a widowed painter in his twilight years who welcomes his bourgeois son Gonzague (Michel Aumont) and free-spirited daughter Irene (Sabine Azema) (and their families) to his home for a lazy afternoon lunch. Over the course of the day buried resentments come to the surface – the passage of time has left no family member unscathed. Based on the novel by Pierre Bost and directed by the great Bertrand Tavernier (COUP DE TORCHON, ‘ROUND MIDNIGHT), A SUNDAY IN THE COUNTRY is a moving picture of the hopes, disappointments, and small joys of family as a father’s life reaches its autumn season. 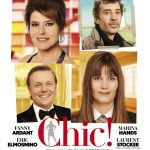 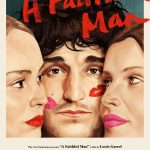