Above Water immerses us in the life of a tiny village in Niger, one of the sub-Saharan countries hardest hit by global warming. Set against a backdrop of spellbinding desert landscapes and a vibrant musical score, the documentary paints a very visceral portrait of survival in that drought-ridden expanse of dry sand. Day after day, women and children walk for miles under the beating sun to fetch water from a distant well. Children are often unable to go to school. Mothers are forced to leave the country for months at a time to earn enough money to feed their families. So young girls — like our poignant 14-year-old protagonist, Houlaye — must tend to the little ones. Yet, deep under their feet lies a vast groundwater lake that has the potential to transform their lives dramatically. If only they can convince the powers that be to drill for that precious commodity…

Senegalese co-writer/director Aïssa Maïga is an accomplished actor who has appeared in over 70 films and TV series in France.  She has worked with such directors as Michael Haneke (Unknown, 2000, and Caché, 2005), Cédric Klapisch (Russian Dolls, 2005), and Michel Gondry (Mood Indigo, 2014). In 2007, she was nominated for the Best Newcomer César Award for her starring role in Abderrahmane Sissako’s Bamako.  She directed her first documentary short, Laissez-les grandir ici, in 2006, followed by Regard Noir, a documentary feature for Canal+, which aired earlier this year. Her first theatrical feature, Above Water premiered as an official selection in this year’s brand-new Cannes sidebar, Cinema for the Climate. 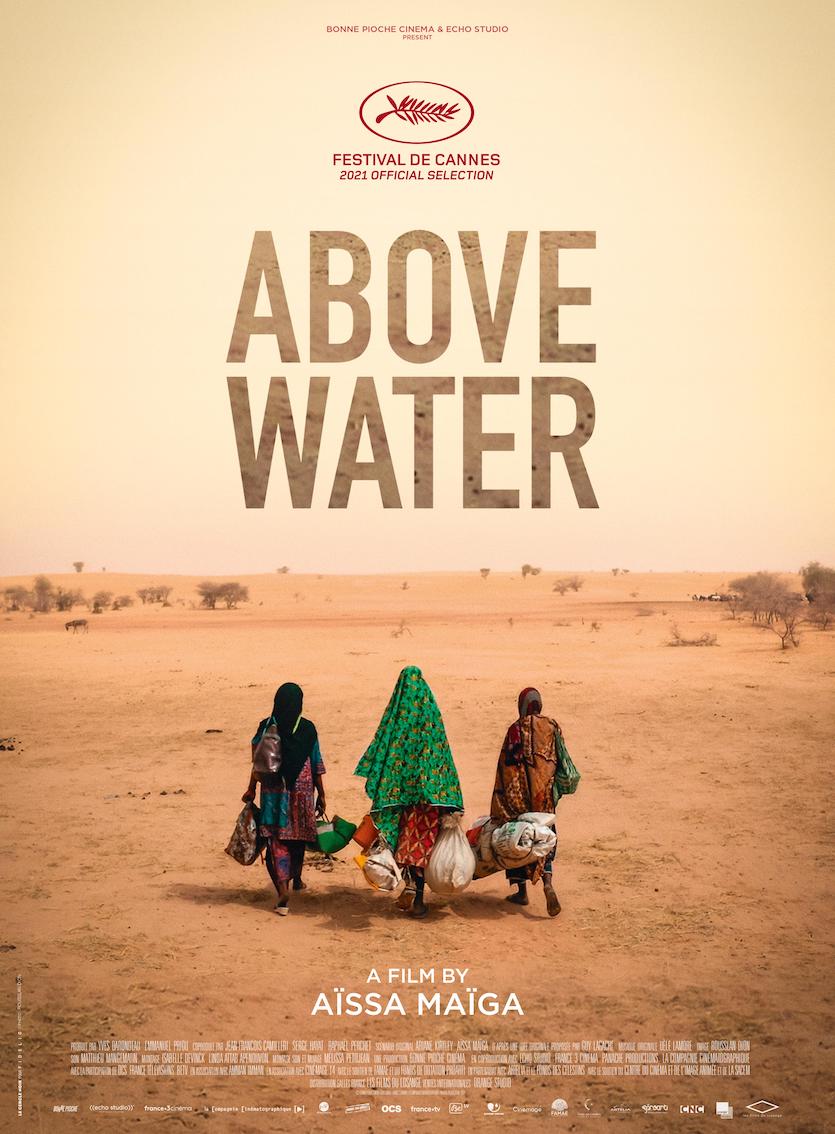