Director Stéphane Brizé brings another powerful film — an almost operatic tragedy — to the screen with this bleak drama about a factory executive caught between a rock and hard place.  The culmination of a kind of trilogy with his previous films, The Measure of a Man and At War, Another World promotes actor Vincent Lindon from the role of struggling worker to well-heeled boss. But the strain is no less grueling. Pressured on both sides, by corporate headquarters to initiate yet another round of unbearable layoffs and by his workers to maintain safe working conditions and save their livelihoods, Philippe Lemesle is confronted with a crisis of conscience that risks pushing him to the breaking point, destroying his family, and threatening his very humanity.

Writer/director Stéphane Brizé began his career as an audiovisual technician, then studied acting and began directing theater. His first short films, Bleu dommage (1993) and L’œil qui traîne (1996) garnered numerous film festival prizes. His first feature, Le Bleu des villes (1999) was honored with the Prix Michel d’Ornano at the Deauville American Film Festival; and Not Here to be Loved (COLCOA 2006) was named Best Film at the San Sebastián Film Festival and nominated for three César Awards. Six of his most recent films have starred Vincent Lindon: Mademoiselle Chambon (COLCOA 2010), which also co-starred Sandrine Kiberlain and won a César Award for Best Adapted Screenplay; A Few Hours of Spring (COLCOA 2013); The Measure of a Man (2015), for which Lindon nabbed Best Actor Awards at both Cannes and the Césars; At War (2018); and Another World, which premièred at this year’s Venice Film Festival, and is presented at COLCOA before its French release. 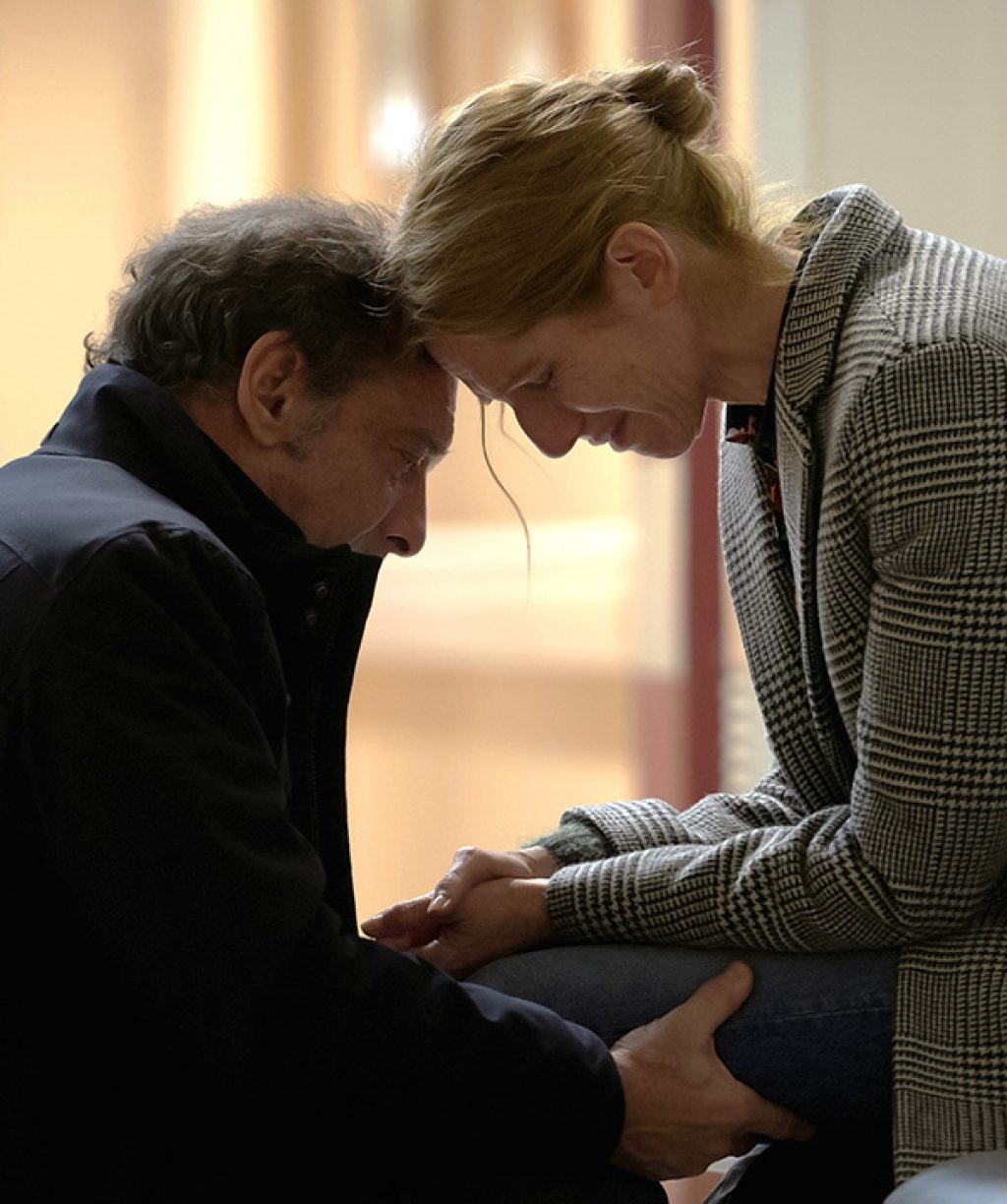