Charismatic young actors Théo Christine and Sandor Funtek burst onto the screen with an avalanche of defiant energy and raw talent as real-life rap stars JoeyStarr and Kool Shen in this pulsing musical biopic, which recounts the 1989 conception and rise of Suprême NTM, France’s most dynamic rap group ever. Director Audrey Estrougo dramatizes the thrill of these young graffiti-artists-turned-musicians from the projects, as they struggle to find their voice amidst the racism, economic disparity, petty crime and police violence that defines their world.

Totally untrained filmmaker Audrey Estrougo grew up in the very Paris housing projects that were the subject of both Authentik and her first feature, Regarde-moi (2007), which she astonishingly directed at 23 years of age, garnering a Special Jury Prize at the Dublin International Film Festival. She went on to cowrite and direct the musical film Leila (2010); An Ordinary Story (2014), on the aftermath of a rape, which nabbed both Best Feature and Best Director Awards at the Vancouver International Women in Film Festival; Jailbirds (2015); and By Your Side (2020). She was a co-creator and director of the Arte mini-series Héroïnes (2017), about a women’s lingerie factory that goes bankrupt. Authentik premiered as an out-of-competition Midnight Screening at this year’s Cannes Film Festival. 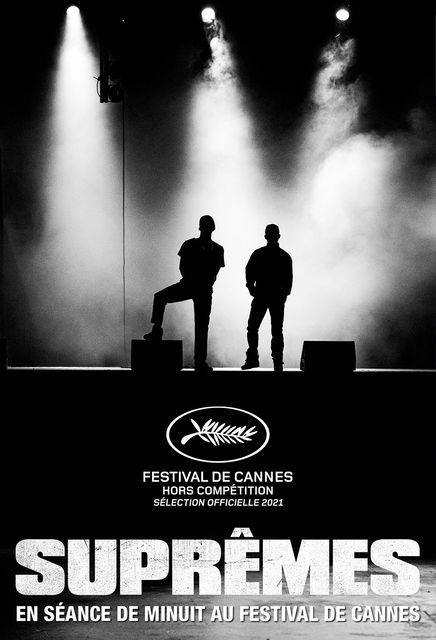