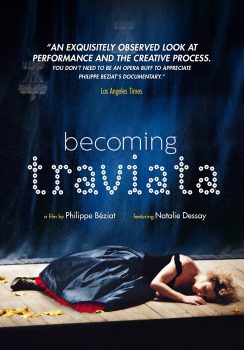 BECOMING TRAVIATA is an exhilarating account of the creative process and a rousing, uniquely accessible rendition of Verdi’s glorious opera. Director Béziat, known for his innovative documentaries on classical music, trains his cameras on a 2011 production of La Traviata helmed by celebrated stage director Jean-François Sivadier. We get a behind-the-scenes look at such areas as set design and musical direction, but the heart of the film is the intense collaboration between Sivadier and charismatic soprano Natalie Dessay. With an emphasis on stunning, psychologically revealing gestures, they work out a naturalistic, erotic, emotionally direct interpretation of Violetta that is mirrored by the immediacy of the in-rehearsal performances. 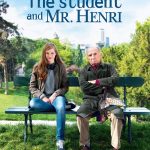 THE STUDENT AND MR HENRIComedy/Romance 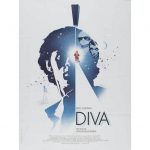