Jacques Lœuille’s Birds of America takes us on a lushly illustrated voyage down the Mississippi, in the wake of John James Audubon’s 19th century riverboat travels across this land. An avid ornithologist and consummate painter, the French-American Audubon was also an early environmentalist, passionate in his quest to document every bird in North America… and already concerned about their inevitable extinction. The resulting collection of sumptuous paintings, also entitled Birds of America, illustrates the once-astonishing wealth of American wildlife. Yet, the documentary also tells the reverse tale of its ultimate annihilation, beginning with the Industrial Revolution and continuing through the current ecological devastation of Planet Earth. Rich in folklore, and political and human rights issues, this homage to a great painter and his magnificent body of work is also a kind of counter-narrative to the trajectory of the American Dream. 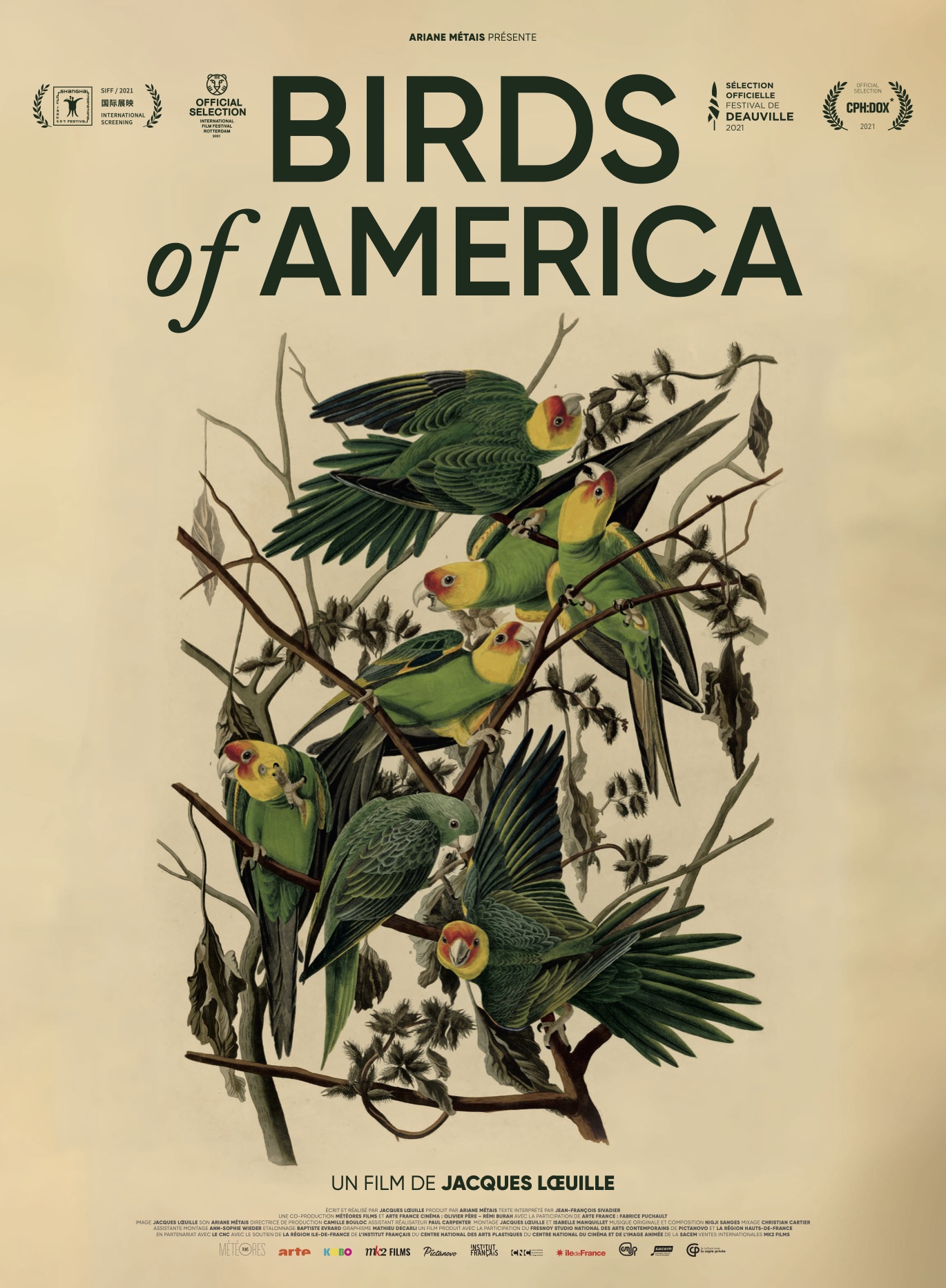