Following in the tradition of Antonioni’s Blowup or Coppola’s The Conversation, director Yann Gozlan — and an excellent cast led by the ever-impeccable Pierre Niney — crafts a taut, suspenseful intrigue, unraveling the events behind a tragic incident, this time in the aeronautics industry. Matthieu, a brilliant young black-box analyst with an extraordinarily acute ear is charged with investigating a deadly plane crash. Progressively obsessed by inexplicable evidence that doesn’t add up, and spiraling further and further into the realm of paranoia, he gradually loses credibility at the BEA, the bureau that investigates aviation safety in France. So he’s forced to go rogue, risking both career and life, but determined to uncover the sordid truth.

Once an economics major, writer-director Yann Gozlan eventually embraced his passion for the cinema to become one of the most talented genre filmmakers of his generation. After making experimental films in video and Super8 and a couple of shorts, Gozlan went on to co-write and direct the horror film, Caged (2010), which nabbed Best Film and Best Actress Awards at Screamfest in L.A. His psychological thriller, A Perfect Man (opening film, COLCOA 2015) also starred Pierre Niney… and bearing the very same name (Mathieu Vasseur) he answers to in Black Box. His next film was Burn Out (COLCOA 2018). Gozlan also served as co-screenwriter on Thomas Kruithof’s chilling espionage thriller, The Eavesdropper (COLCOA 2017). Black Box won Audience Awards at both this year’s Festival du Film Policier in Reims and the Angoulême Francophone Film Festival. 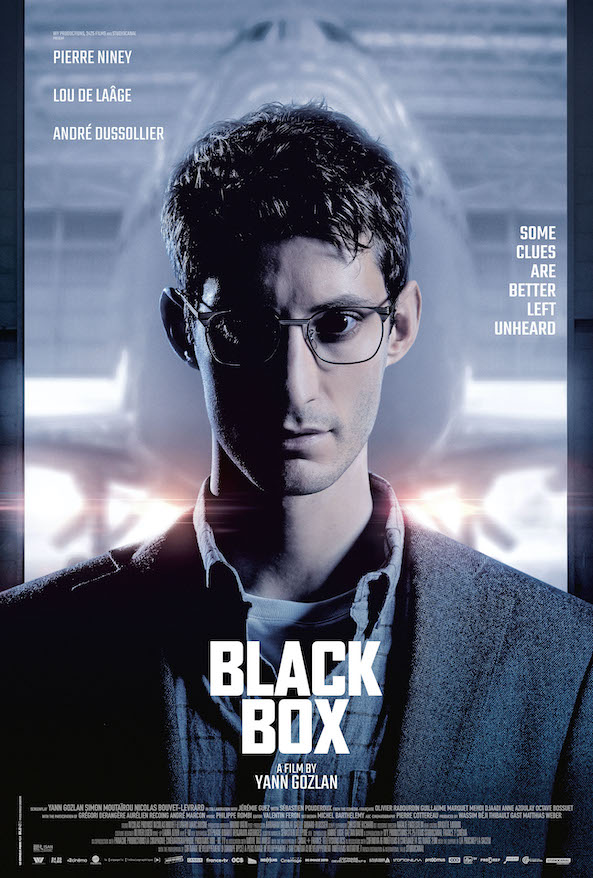