“The old world is dying, the new world struggles to be born: Now is the time of monsters.” Not for the faint of heart, Bloody Oranges begins as a cerebral satirical commentary on French society and political correctness, with a patchwork of vignettes weaving together the tales of an indebted retired couple eager to win a rock ‘n’ roll dance contest, a social-climbing lawyer, a tax-evading minister of economy, and a teenage girl determined to lose her virginity. But midway through the picture, it takes a sudden swerve into the realm of the unspeakable. A brutal, extremely black comedy, gleefully upping the stakes on our tolerance for violence, it’s not surprising that the film nabbed a Midnight Screening slot at Cannes this year.

Trained as an actor, co-writer/director Jean-Christophe Meurisse is a theater director and founder of the theatre company, Chiens de Navarre. He has previously written and directed two feature films, One of Us (2013) and Apnée (2016), which premiered in the Cannes International Critics Week sidebar. Bloody Oranges, his third feature, is presented before its French and US releases. The film contains several violent scenes, and the COLCOA screening will be open to adults (+18) only. 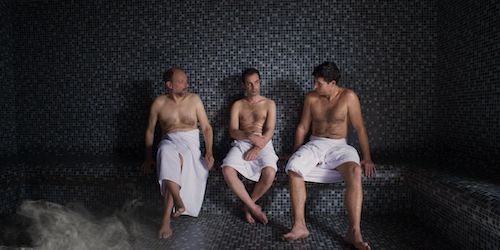 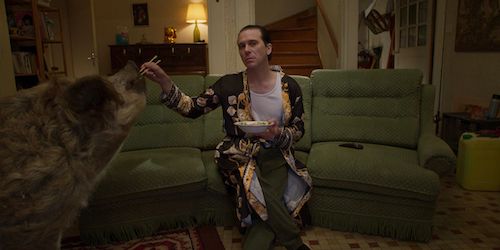