Albert Dupontel’s brilliant, exuberant farce — about a 43-year-old hairdresser whose days are numbered from breathing in too much hairspray and a middle-aged computer nerd being put out to pasture — is, in truth, an extraordinarily moving expression of the deepest forms of love and the difficulties we often have giving voice to it. Beautifully crafted on every level, what begins as a high-concept romp and a delirious twist on the lovers-on-the-run genre evolves into an exceptional film, chock-a-block with poetry, tragedy, humanity and compassion. Bye Bye Morons scored a veritable grand slam at this year’s César Awards, with 13 nominations and seven wins, including prizes for Best Film, Best Director, Best Original Screenplay, Best Cinematography, Best Production Design, and Best Supporting Actor (Nicolas Marié).

Trained as an actor at the Théâtre National de Chaillot, Albert Dupontel first made his reputation on-stage and began to appear in a handful of films, like Jacques Rivette’s The Gang of Four (1989 – COLCOA 2021) and Jacques Audiard’s A Self-Made Hero (1996), for which he earned a César nomination as Best Supporting Actor. He has continued to appear in over 50 films and series, including Gaspard Noé’s Irreversible (2002), Jean-Pierre Jeunet’s A Very Long Engagement (2004), Cédric Klapisch’s Paris (COLCOA 2008), and Bertrand Blier’s The Clink of Ice (COLCOA 2011). He has simultaneously co-written, directed and starred in eight feature films: Bernie (1996), The Creator (1999); Enfermés dehors (COLCOA 2006); Le vilain (COLCOA 2010); 9-Month Stretch (Audience Award Winner, COLCOA 2014), which earned him a César for Best Original Screenplay; and See You Up There (American Students’ Award winner, COLCOA 2018), which scored five César Awards, including Best Director and Best Adapted Screenplay. 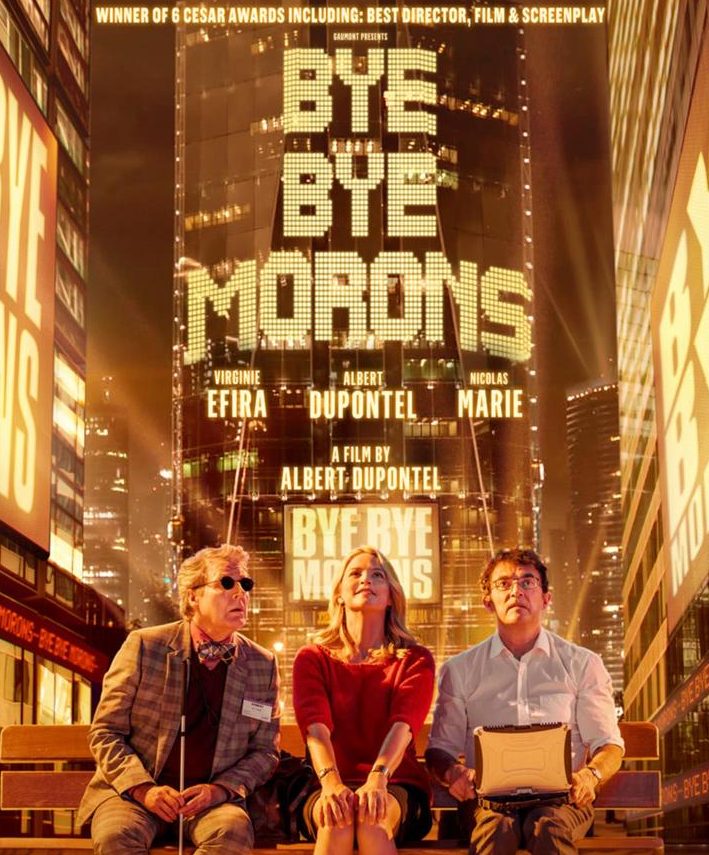