Delving deeper into the already complex characters of his previous film, Sand Castles, director Olivier Jahan weaves a delicate, tender, finely-etched portrait of Claire Andrieux, an ever-in-control, stoic-yet-fragile real estate agent with a sunny disposition. Claire’s life is thrown into a tailspin when she meets Bruno, a location scout combing her native Brittany for a German TV series he’s working on. The spark that’s ignited between them awakens a dark secret that Claire has long managed to conceal. Yet the film’s light touch, subtle performances and a beguiling Rohmeresque voice-over narration make this bittersweet tale of childhood trauma and female resilience a petit bijou of a film.
Co-writer/director Olivier Jahan served as long-time assistant to Pierre-Henri Deleau, former head of the Directors Fortnight at the Cannes Film Festival, until 1998. He also participated in the organization and programming of other festivals (Deauville, Avoriaz, FIPA, etc.). In 1994, Jahan began directing several short films, and made his first feature, Pretend I’m Not Here, which debuted in the Cannes Directors Fortnight, in 2000. That was followed by 40 x 15 (2008), a documentary on the history of the Directors Fortnight; and Sand Castles (2015), his second narrative feature, which gave birth to the characters played by Emma de Caunes, Yannick Rennier and the luminous Jeanne Rosa in Claire Andrieux. 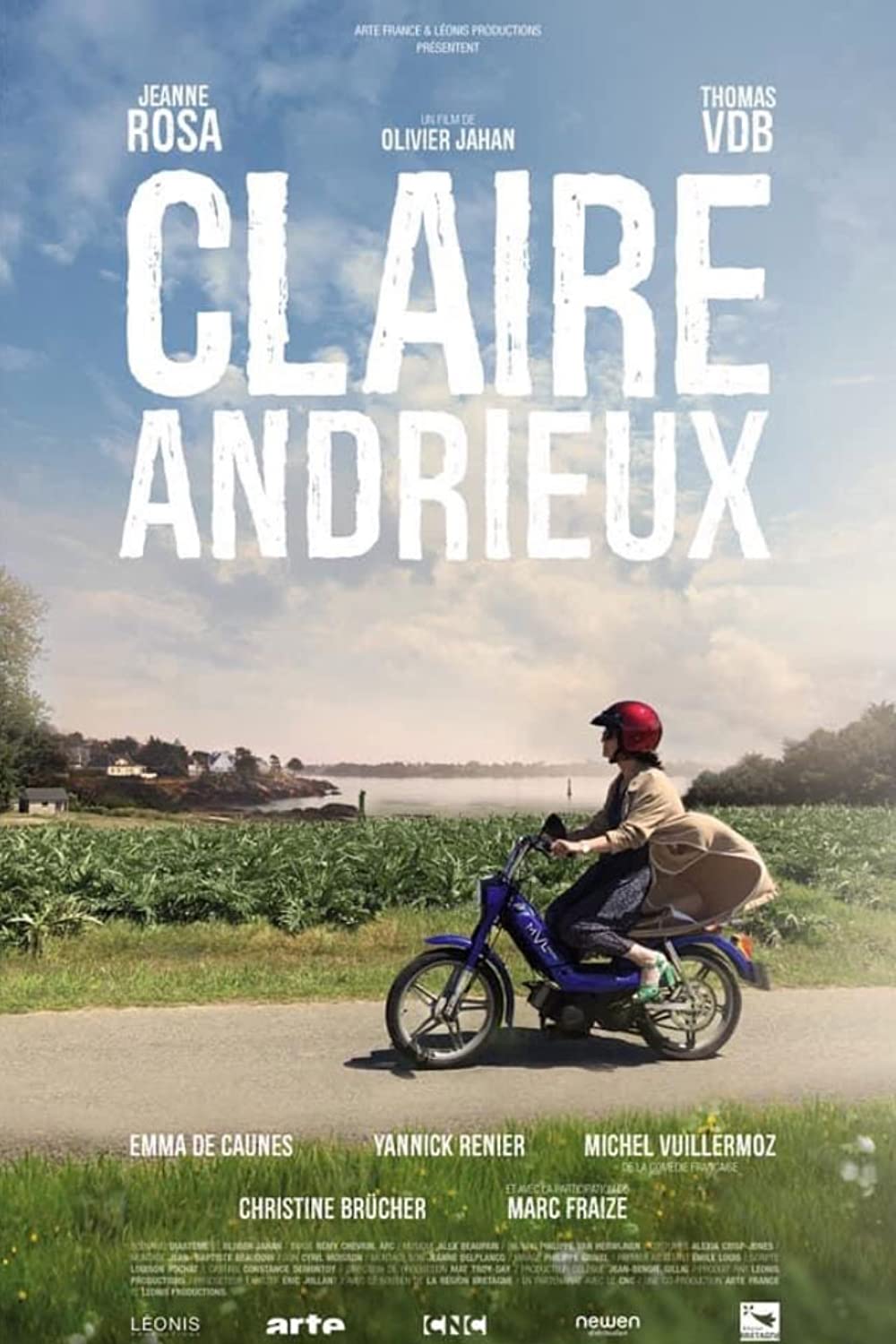