FOCUS ON A PRODUCER

At the tender age of 18, in 1995, Charles Gillibert joined forces with Nathanaël Karmitz to create the production company NADA, producing over one hundred short films between 1997 and 2002. They founded MK2 Music, in 2001, a company devoted to producing original film soundtracks, contemporary dance films and independent features.  In 2013, Gillibert left the MK2 group to launch CG Cinéma, which was honored by the Institute for the Financing of Cinema and Cultural Industries as the Best Young Feature Film Production Company of 2015.

In 2021, Gillibert earned critical kudos for Leos Carax’s musical Annette which won the best director award at the Cannes Film Festival in 2021, and Mia Hansen-Løve’s relationship drama Bergman Island. Another significant event was when he acquired (with French financier Alexis Dantec) Les Films du Losange, a 60-year-old production, distribution, and sales company, founded by director Éric Rohmer, with an auteur-rich catalog of over 150 films, such as French New Wave classics by Jacques Rivette and features by Lars von Trier, Haneke, and Chloé Zhao. 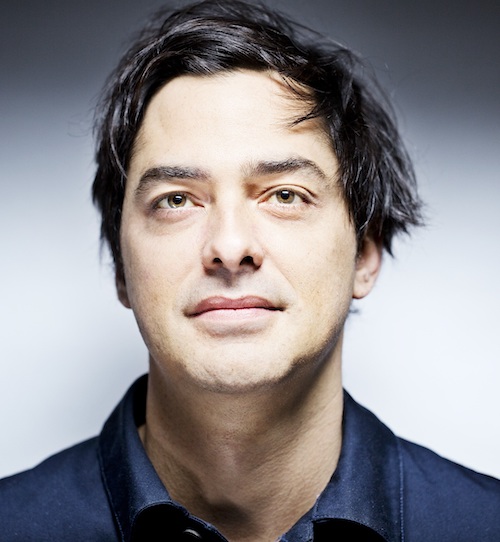 Three of Charles Gillibert’s productions are presented at the festival: