FOCUS ON
A FILM SCORE COMPOSER

Other projects include two installments of director Rachid Bouchareb’s American Trilogy; Just Like a Woman (starring Sienna Miller and Golshifteh Farahani), and Two Men in Town (2014), with Forest Whitaker and Harvey Keitel; and later, Bouchareb’s film Road to Istanbul in 2016 (the last two being official selections of the Berlin Film Festival). Eric’s passion for independent film is further illustrated by his work on titles such as La Vie Domestique written and directed by Isabelle Czajka, Standing Tall (La Tête Haute) w/d by Emmanuelle Bercot, the Cannes Film Festival’s opening film in 2015, The Attack (COLCOA 2013), and The Insult (2017), by Ziad Doueiri which was nominated for Best Foreign Language Film at the 90th Academy Awards.

Under the moniker Mr. Neveux, Eric made important contributions to the 90s Downtempo music scene, most notably with the release of his album, TUBA (Cup of Tea Records). Later he co-founded Microbe Records, a respected home for indie artists in France and the United Kingdom. 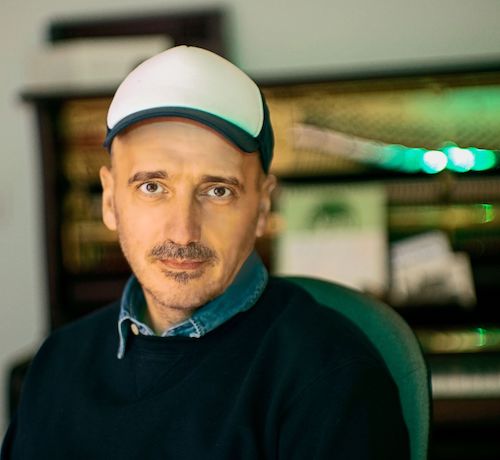 Eric Neveux created the music of the Series  SOLDIERS (Les Sentinelles) presented as a North American Premiere at the festival.