Iconoclastic filmmaker Bruno Dumont delivers another genre-defying opus, this time in the form of a glossy satire on celebrity, the media, and apparently the very country of France itself.  The film stars “James Bond girl” Léa Seydoux as the title character, France de Meurs, the most famous TV news anchor in the country, whose life is upended when she runs her car into a guy on a motor scooter — a turn of events that suddenly calls everything in her untouchable, megastar universe into question.

Former philosophy professor Bruno Dumont took the cinema world by storm with his first film, La vie de Jésus (COLCOA 1998), which won the coveted Caméra d’or at Cannes and the Prix Jean Vigo.  His films have garnered countless prizes all over the world, and he continues to be a favorite at Cannes, where Humanity (1999) walked away with an unheard of three trophies — the Grand Jury Prize and both Best Actor and Best Actress Awards; Flandres (COLCOA 2007) nabbed the Grand Jury Prize, yet again; and Jeanne (2019) won the Un Certain Regard Award.  Other titles include Hadewijch (2009), Outside Satan (2011), Camille Claudel 1915 (2013) and Jeannette: The Childhood of Joan of Arc (2017). Yet his decidedly bleak vision has intermittently turned to farce, with Slack Bay (COLCOA 2017) and two mini-series Li’l Quinquin (2014) and Coincoin and the Extra-Humans (2018).  France premièred in competition at this year’s Cannes Film Festival. 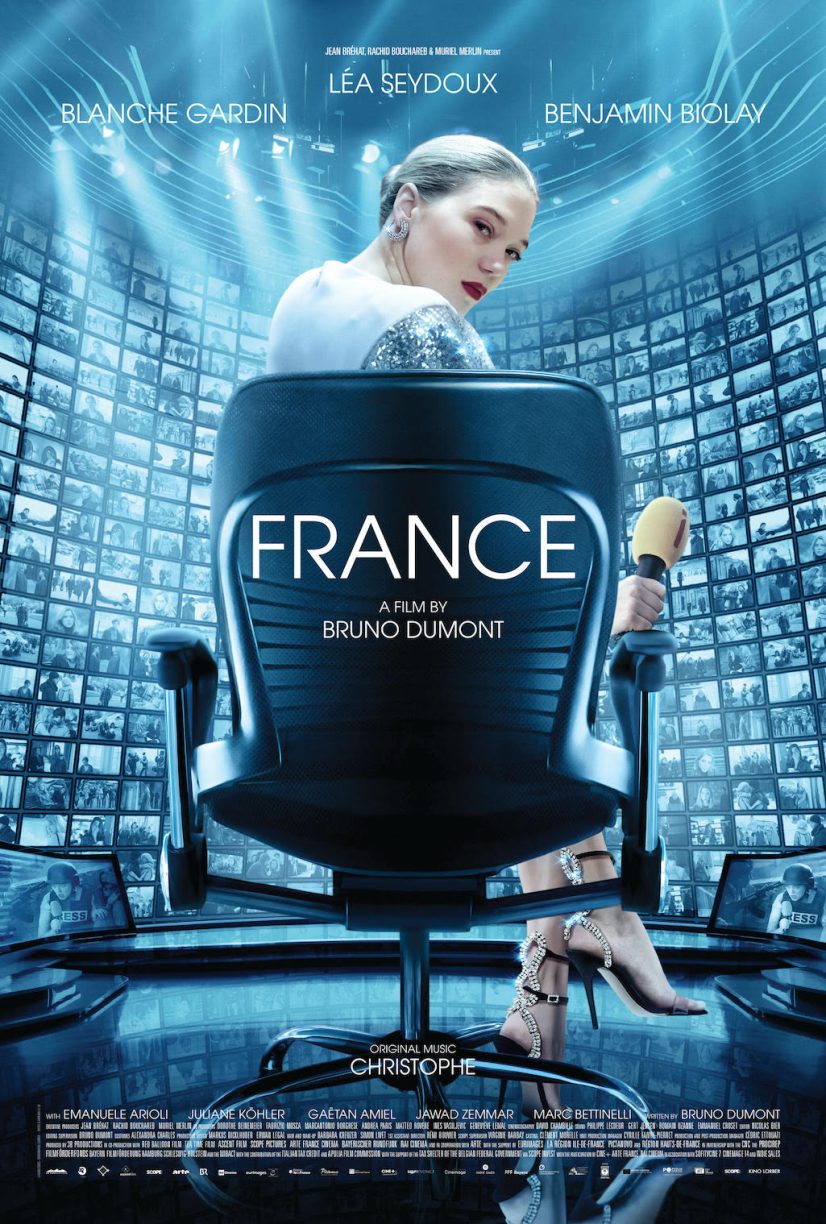