Four young women, sharing a house in a Paris suburb and enrolled in the same drama class, alternately live their lives and work on scenes from Marivaux’s La Double inconstance. But they soon become entangled in a web of intrigue when a mysterious stranger enters the picture. Considered by many to be the quintessential Rivette film, Gang of Four explores many of the themes that obsessed the director throughout his career — theater, the rehearsal process, female bonding, obscure conspiracies, mysterious keys… and, of course, his favorite leading lady, Bulle Ogier. When it was first released, Gang of Four won an Honorable Mention and the FIPRESCI Prize at the 1989 Berlin Film Festival. This digitally restored version of the film is presented as an International Premiere at COLCOA.

Unlike most of his fellow French New Wave cronies, Jacques Rivette actually began making short films before becoming a film critic. Inspired by Jean Cocteau, he made his first short film at 20, in 1949. He began writing for Cahiers du Cinéma in 1953, and worked as an assistant to Jean Renoir and Jacques Becker in the mid-‘50s. He made his first feature, Paris Belongs to Us, in 1958 and went on to direct 32 films in total. Some of his best known titles include The Nun (1966); L’amour fou (1969); Out 1: Spectre (1972); Céline and Julie Go Boating (1974); Duelle (1976); Up, Down, Fragile (1995); Who Knows? (2001), and La Belle Noiseuse (1991), which won the Grand Jury Prize at Cannes, the French Syndicate of Cinema Critics Award, and the Los Angeles Film Critics Association LAFCA Award. Mr. Rivette passed away in 2016. 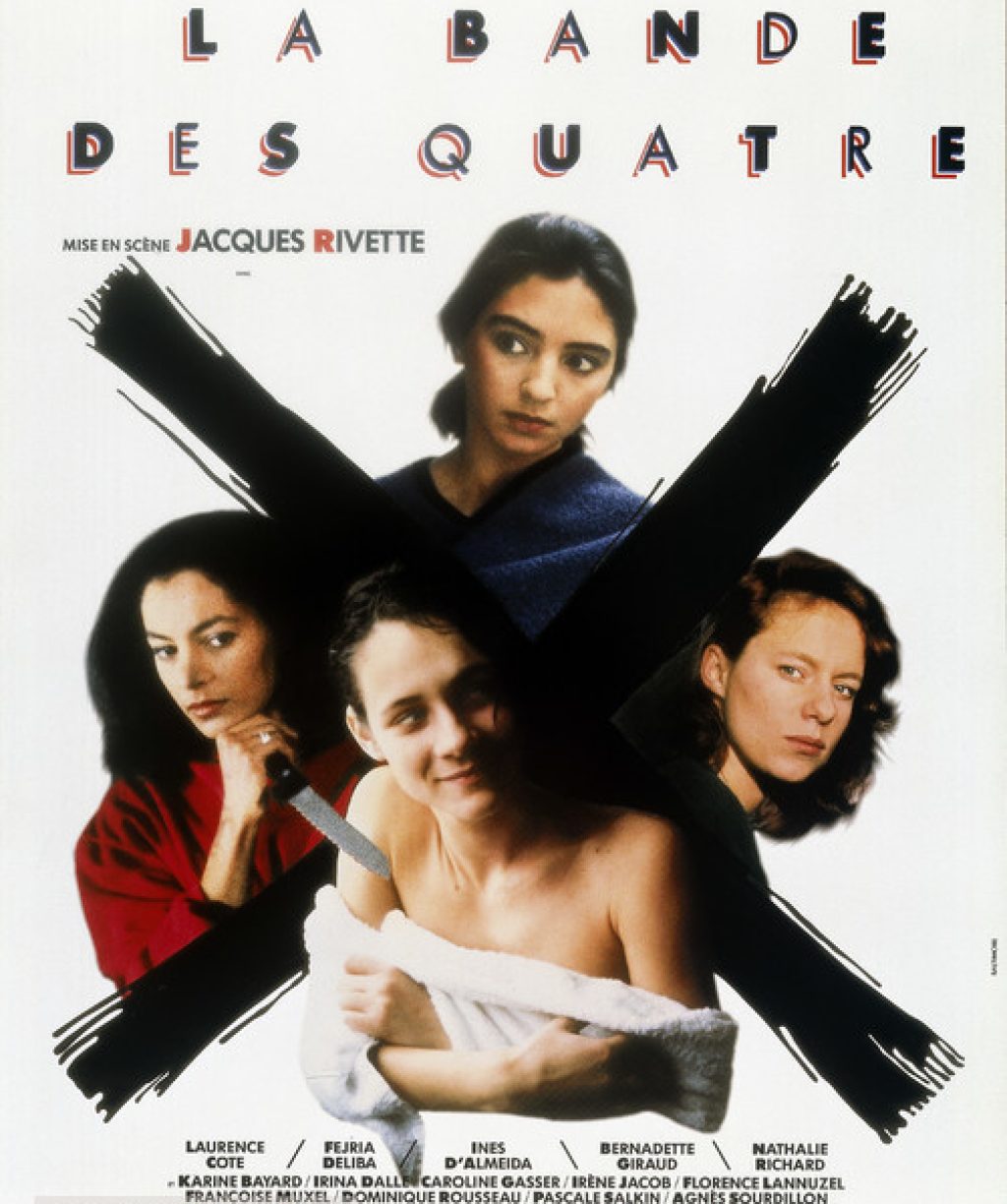