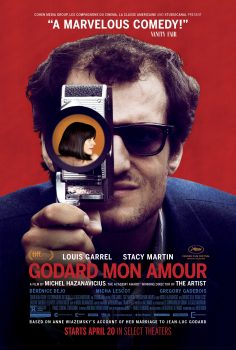 Paris 1967. Jean-Luc Godard, the leading filmmaker of his generation, is shooting LA CHINOISE with the woman he loves, Anne Wiazemsky, 20 years his junior. They are happy, attractive, in love. They marry. But the film’s reception unleashes a profound self-examination in Jean-Luc. The events of May ’68 will amplify this process, and the crisis that shakes the filmmaker. Deep-rooted conflicts and misunderstandings will change him irrevocably. Revolutionary, off-the-wall, destructive, brilliant, he will pursue his choices and his beliefs to the breaking point… With his romantic and slyly funny GODARD MON AMOUR the Academy Award-winning director of THE ARTIST, Michel Hazanavicius, once again affectionately transports moviegoers back to a unique time and place in cinematic history: France, in the late 1960s. Actress Anne Wiazemsky (Stacy Martin) finds herself juggling political protests and artistic challenges in her married life with renowned filmmaker Jean-Luc Godard (Louis Garrel). As her country undergoes enormous cultural change, so too does Anne’s dynamic with her husband. GODARD MON AMOUR is a story of both real love and reel love. 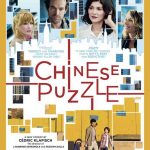 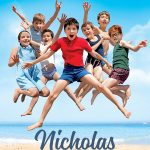