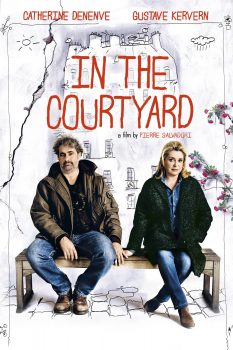 Antoine is a musician. Now into his forties, he abruptly decides to give up his career. After several days of doing nothing, he gets a job as a concierge. Mathilde lives in the old building in the east of Paris where Antoine finds work. This dynamic and generous retiree spends her time involved in charity work and overseeing the building’s management.
One evening, she discovers a worrying crack in the wall of her lounge. Little by little her anxiety increases and turns into panic. She begins to wonder whether the building is going to collapse. Antoine slowly becomes friends with this woman who he fears will sink into madness. Between slip ups and worries, the pair form an awkward duo, both supportive and a little peculiar, which will perhaps help them get through this bad patch. 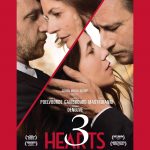