COLCOA regulars Eric Toledano & Olivier Nakache have created a loose adaptation of the original Israeli series, BeTipul, and its American HBO counterpart, also entitled In Treatment. Once again, a psychotherapist holds weekly sessions with five regular patients, along with a session with his own clinical supervisor. What makes this version noteworthy is the clever idea of setting it to begin two days after the devastating November 13, 2015 terrorist attacks in Paris, where 130 people were killed, 90 of them at the Bataclan concert hall — an event that has shaken the worlds of more than one of those patients. A veritable roster of Gallic movie stars brings those sessions to life in often riveting ways.

Eric Toledano & Olivier Nakache are the savvy creators of the uproarious, poignant comedy, The Intouchables (2011), starring Omar Sy and François Cluzet, which happens to be the second-highest-grossing French film of all time. Childhood friends, the duo began their careers co-writing and co-directing several shorts, followed by their other feature films, Let’s Be Friends (2005), Those Happy Days (2006), Tellement proches (2009), the romantic comedy Samba (2014) and C’est la Vie! (2018), which received a whopping 10 César nominations. Toledano & Nakache also enjoy a very special relationship with COLCOA, where they were first introduced to an American audience in 2006. Since that time, the festival has proudly premiered almost every one of their films. 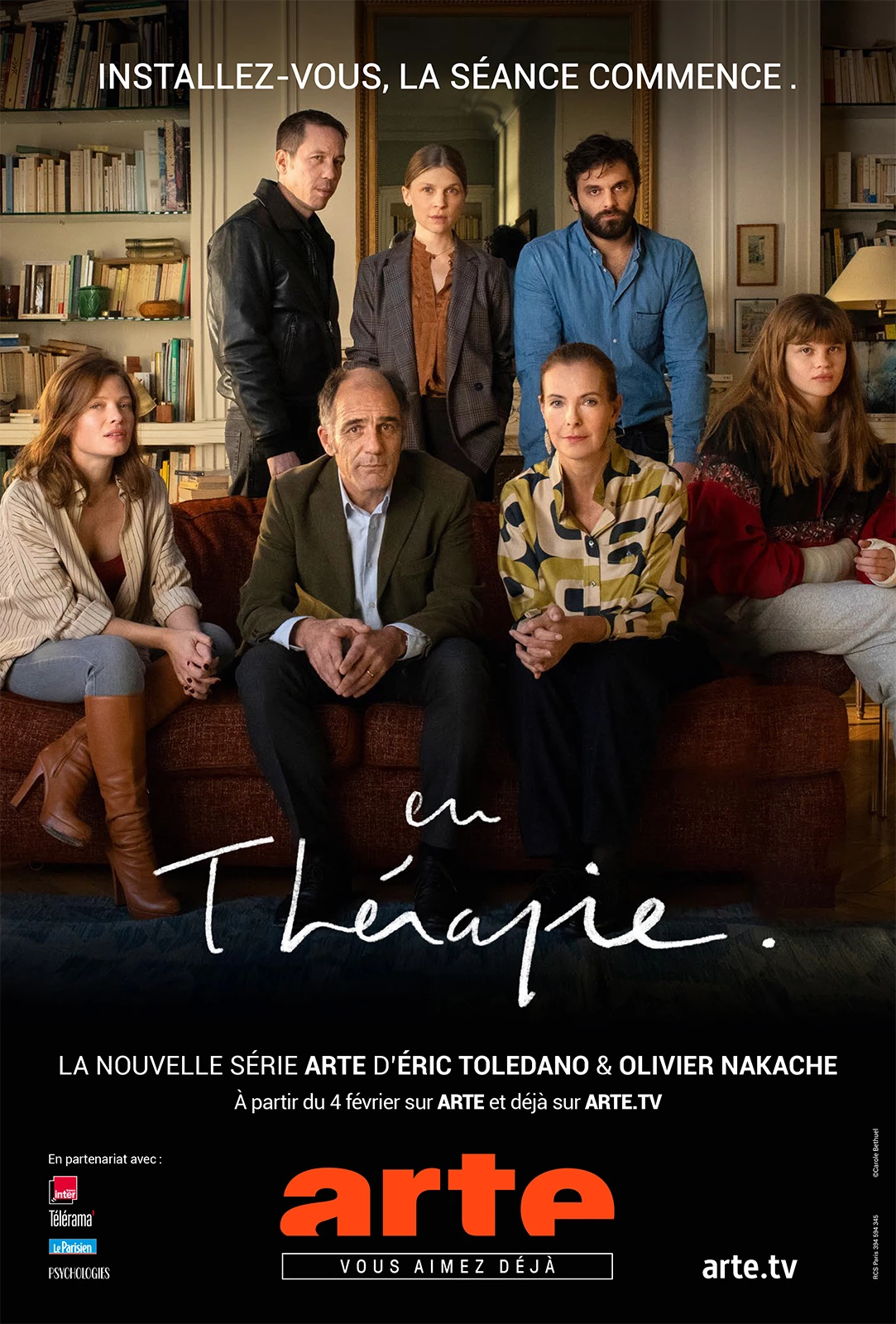