Director Sebastien Lifshitz has created an elegant, limpid, very intimate portrait of 8-year-old Sasha Kovac — who has known, without a doubt, that she was a little girl from the age of two, despite being born in a little boy’s body — and Karine, her heroic, extraordinarily supportive mother, as they struggle to find acceptance and bring understanding to their often-resistant provincial community. A moving, up-close-and-personal look at the emotional and bureaucratic struggles faced by transsexuals and the unconditional love, courage and solidarity of one remarkable family in their ongoing battle to provide Sasha with a somewhat normal childhood.

Sébastien Lifshitz is an acclaimed writer/director of queer cinema. He is a two-time recipient of the Teddy Award, presented at the Berlin International Film Festival to the year’s best LGBTQ-themed films, garnering a Best Feature Teddy for Wild Side (2004) and a Best Documentary Teddy for Bambi (2013). His short Open Bodies (1998) was honored with both the Kodak Short Film Award at the Cannes Film Festival and the Prix Jean Vigo. The Invisibles (2012) nabbed a Best Documentary César Award, The Lives of Thérèse (2016) won a Queer Palm at the Cannes Film Festival, and his documentary Adolescentes (2019) received the Prix Louis Delluc for Best French Film. Lifshitz also teaches at La Fémis film school in Paris. Little Girl premiered in the Panorama section of the 2020 Berlin International Film Festival. 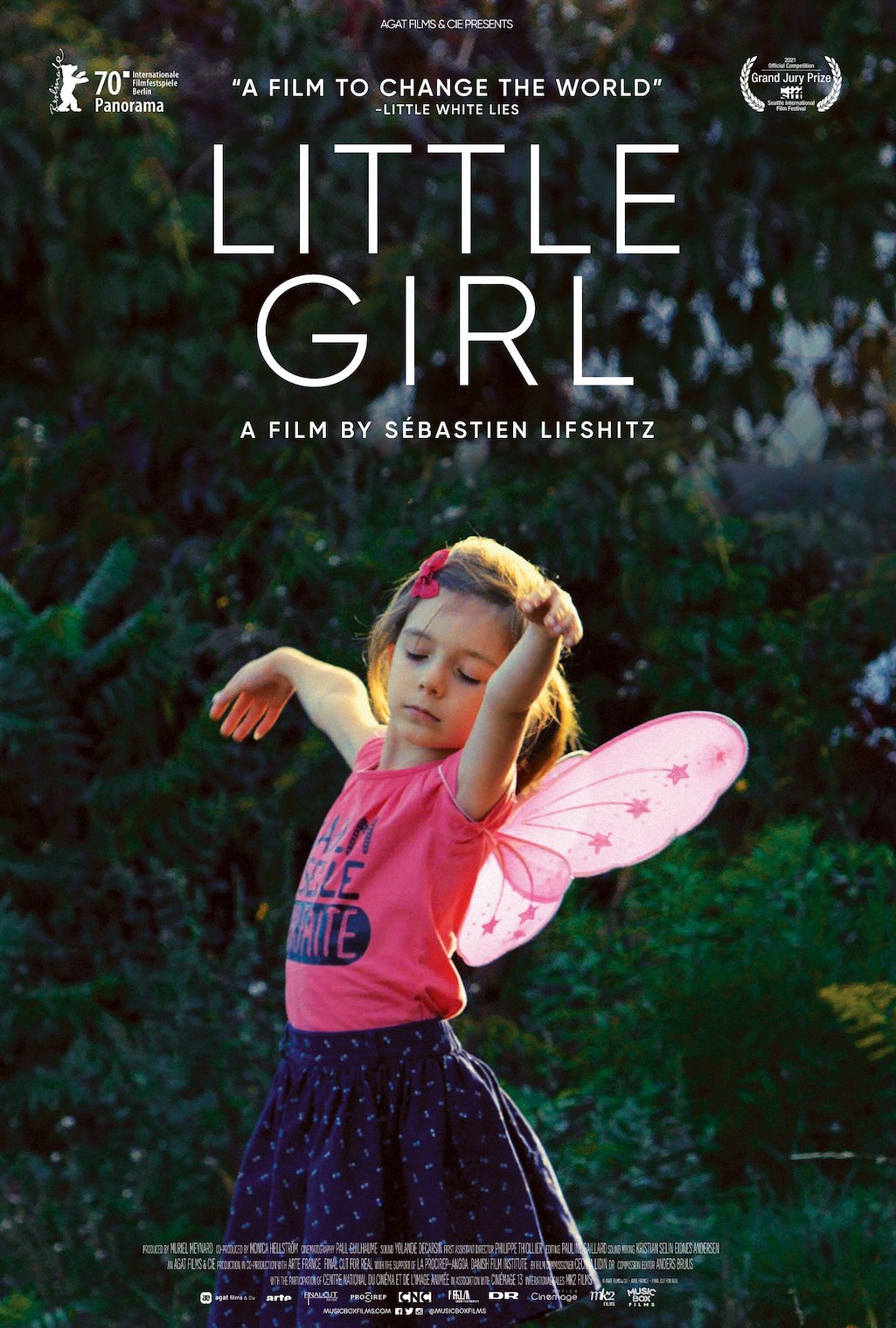