Based on the voluminous three-volume Lost Illusions section of Balzac’s masterpiece, The Human Comedy, Xavier Giannoli‘s lavish and exhilarating adaptation is brimming with energy, humor, heartbreak, fake news and a thoroughly delightful cast. Lucien, a naïve young poet from the provinces, falls in love with his patroness and follows her to Paris, only to be plunged into the venomous world of aristocratic societal codes and a cesspool of corrupt journalistic standards. Here, it seems, everything can be bought and sold — art, politics, reputations, ethics, ideals… and especially literary reviews! Leaping from the frying pan into the fire, our ambitious young hero leads us into a delicious whirlwind of treachery and rivalry, defeat and redemption. Set in 1821 and far from a stuffy period picture, Lost Illusions is a wildly entertaining ride with many a parallel to our own modern times.

Like many of the characters in Lost Illusions, Xavier Giannoli began his career as a journalist. He began writing and directing short films in 1993. His fourth short, Dialogue au sommet (1996), was nominated for a César Award for Best Short Film; and L’interview (1998), another journalistic tale, won both the César Award for Best Short Film and the Short Film Palme d’Or at Cannes. Giannoli was introduced to COLCOA audiences in 2004 with his first feature, Eager Bodies. That was followed by Une aventure (2005), The Singer (COLCOA 2007), In the Beginning (COLCOA 2010), Superstar (2012), Marguerite (now playing on COLCOA VIRTUAL CINEMA) and The Apparition (2018). Lost Illusions was in the official competition at this year’s Venice Film Festival and will debut in North America at COLCOA, as one of our two closing films. 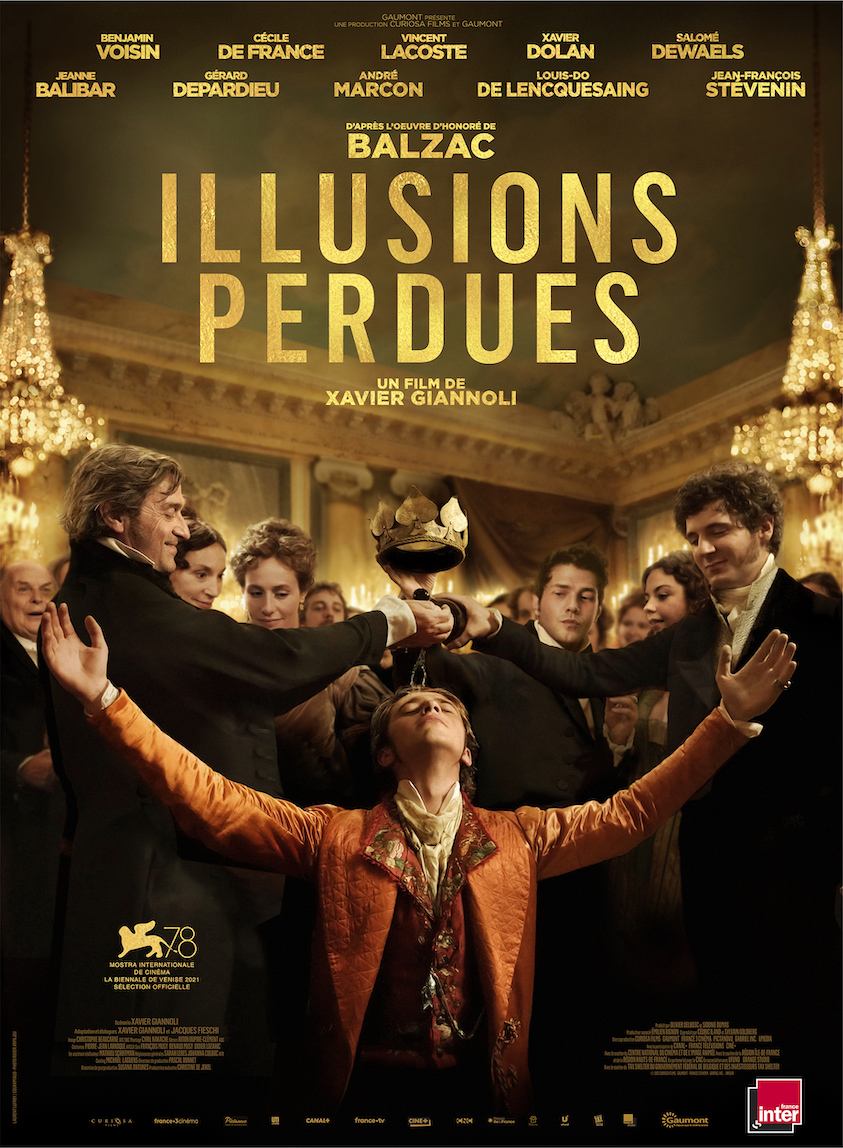