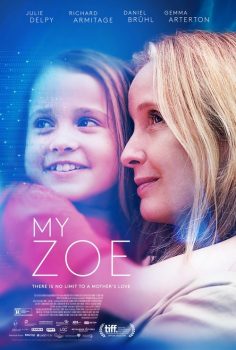 Recently divorced scientist Isabelle struggles to co-parent her daughter Zoe with her argumentative ex. But when Zoe suffers an unexpected brain hemorrhage and is put on life support, Isabelle comes up with an audacious plan to keep some version of her daughter alive. A meditation on loss, grief, and technology’s very human limits, MY ZOE is the story of enduring love in a future that strikes close to our present. 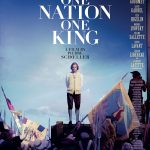 ONE NATION ONE KINGDrama, History