Actor-turned-director Valérie Donzelli brings us Nona and Her Daughters, a delightful 30-minute dramedy series on the theme of motherhood.  Nona, brought to life by the enchanting Miou-Miou (Going Places, Entre Nous) is a 70-year-old feminist. She’s madly in love with André and finally free of taking care of her daughters — 40-year-old triplets played by Virginie Ledoyen, Clotilde Hesme and Valérie Donzelli, herself.  She adores her family, life is beautiful and she’s living it to the fullest…  Until the day she discovers that she’s pregnant!

Co-writer/director Valérie Donzelli launched her career as an actor in the title role of Sandrine Veysset’s Martha Martha (2001), which premiered in the Cannes Director’s Fortnight.  She has since appeared in more than 60 films, including Anne Fontaine’s In His Hands (2005) and the TV series Clara Sheller (2005).  She made her feature directorial debut with Queen of Hearts (2009), which was presented at the Locarno Film Festival; and her second feature, Declaration of War (2011), premiered at the Cannes Film Festival.  She has directed six features and three shorts, to date.  Nona and Her Daughters, her first TV series, is premiered at COLCOA before its French broadcast. 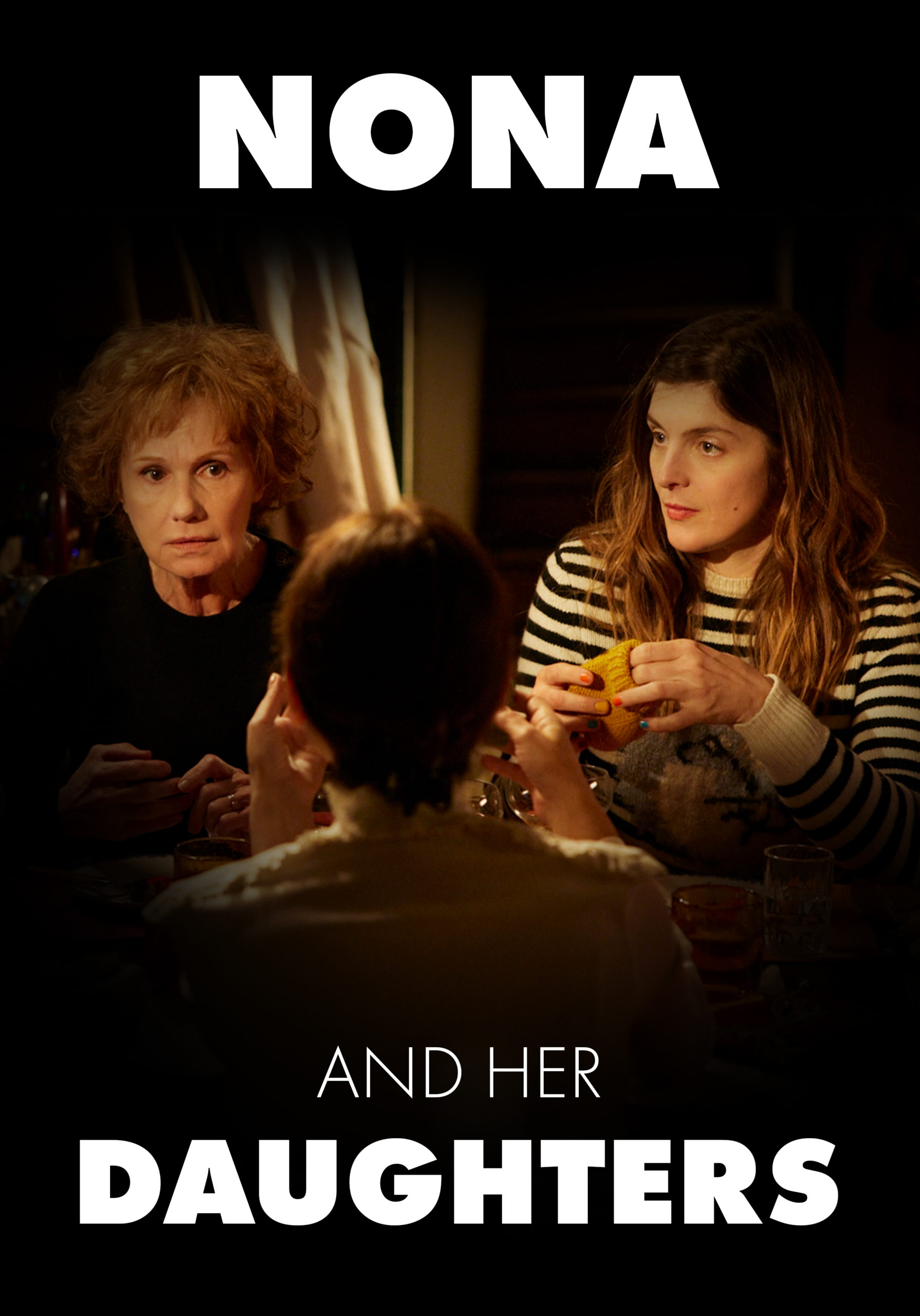