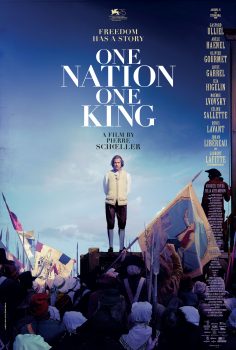 ONE NATION ONE KING

Paris, 1789. The Bastille has been stormed and a breath of liberty blows through the streets of Paris. Françoise, a young washerwoman, and Basile, a drifter without a family or name, discover the unique exhilaration of love and revolution. Together with their friends and the people of the working-class districts of Paris, they begin to realize dreams of emancipation in a newly formed assembly where they witness, with both hopes and doubts, the creation of a new political system. Within their debates and the fury on the streets, lies the fate of their once sacred king and the birth of a republic. Freedom has a story. 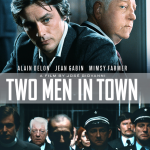 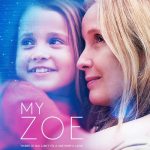