It’s the first day of school and Sanou, a 15-year-old girl from the projects, is about to begin 10th grade at the prestigious Henry IV High School in Paris. Thanks to an equal opportunity program, the promising student from the wrong side of the périphérique has been offered a golden opportunity to attain her dream of one day becoming a renewable energy engineer. But as courageous as she is, Sanou has her work cut out for her. Not only is she far behind her highly competitive, upper-crust classmates academically, she is literally from another world. The only Black girl in the entire school, the cultural chasm she must cross is immense… despite the staunch female solidarity that surrounds her back in her working-class ‘hood. A tough-love portrait of a teenage girl struggling to evolve with only hard work and her wits to rely on.

A native of Brittany, writer/director Nolwenn Lemesle holds a master’s degree in screenwriting. Among her first shorts, Poids Plume (2005) was awarded the Prix Beaumarchais at the Creteil International Women’s Film Festival. She was a writer on the TV series Scènes de ménages (2009), and a co-writer of Fréderic Andréi’s feature Par suite d’un arrêt de travail (2008). She went on to make her first feature, Des morceaux de moi in 2012, before collaborating with talented screenwriters Johanna Goldschmidt and Laure-Elisabeth Bourdaud, who created, wrote and developed Owning It. 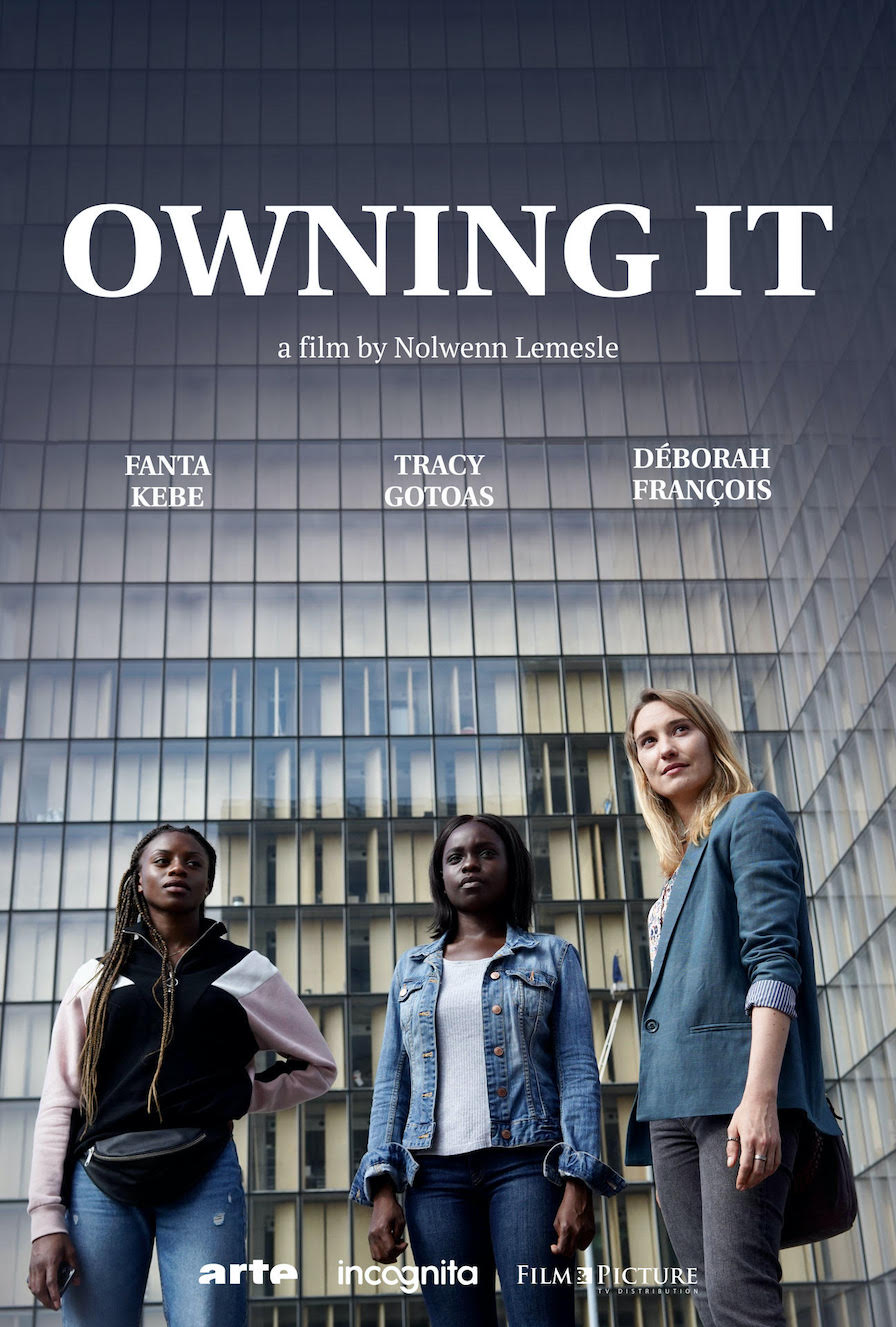