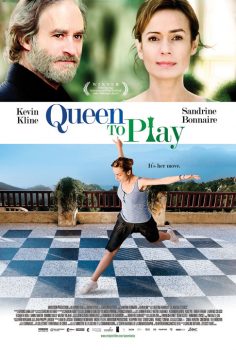 Oscar winner Kevin Kline (A FISH CALLED WANDA) and the luminous Sandrine Bonnaire (VAGABOND, LA CEREMONIE)  square off in this stylish and sophisticated dramedy of newfound passions and mid-life triumphs, set on the postcard-perfect isle of Corsica. Lovely, repressed and quietly intelligent, French chambermaid Hélène (Bonnaire) comes upon a couple (THE L WORD’s Jennifer Beals and MARIE ANTOINETTE’s Dominic Gould) engaging in an intense chess match, and discovers she has a knack for the game. This obsession—much to the chagrin of her husband and teenage daughter—leads her to seek the clandestine tutelage of a reclusive American doctor (Kline, in his first French-speaking role)—a liaison that radically transforms both of their lackluster lives. Based on Bertina Henrichs’ acclaimed novel La Joueuse d’echec (The Chess Player), QUEEN TO PLAY is the auspicious feature film debut of French director and screenwriter Caroline Bottaro. 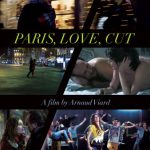 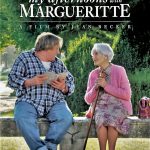