Born in Lebanon, writer/director Danielle Arbid moved to France at 17 to study literature and journalism. She has made several award-winning shorts and documentaries. Her first feature, In the Battlefields (2004), premiered in the Directors’ Fortnight section of the Cannes Film Festival and has won a number of festival prizes around the world, including Best Feature Film at the Milan Film Festival, Best First-time Director at the Las Palmas Film Festival, and Best First Screenplay at the Namur Film Festival. That was followed by Un homme perdu (2007), which also premiered at the Cannes Directors’ Fortnight, and Parisienne (2015) which nabbed a Best Lebanese Director Award at the Lebanese Movie Awards, as well as a Best Actress Prize for Manal Issa at Les Arcs European Film Festival. Simple Passion was an Official Selection at the 2020 Cannes Film Festival. 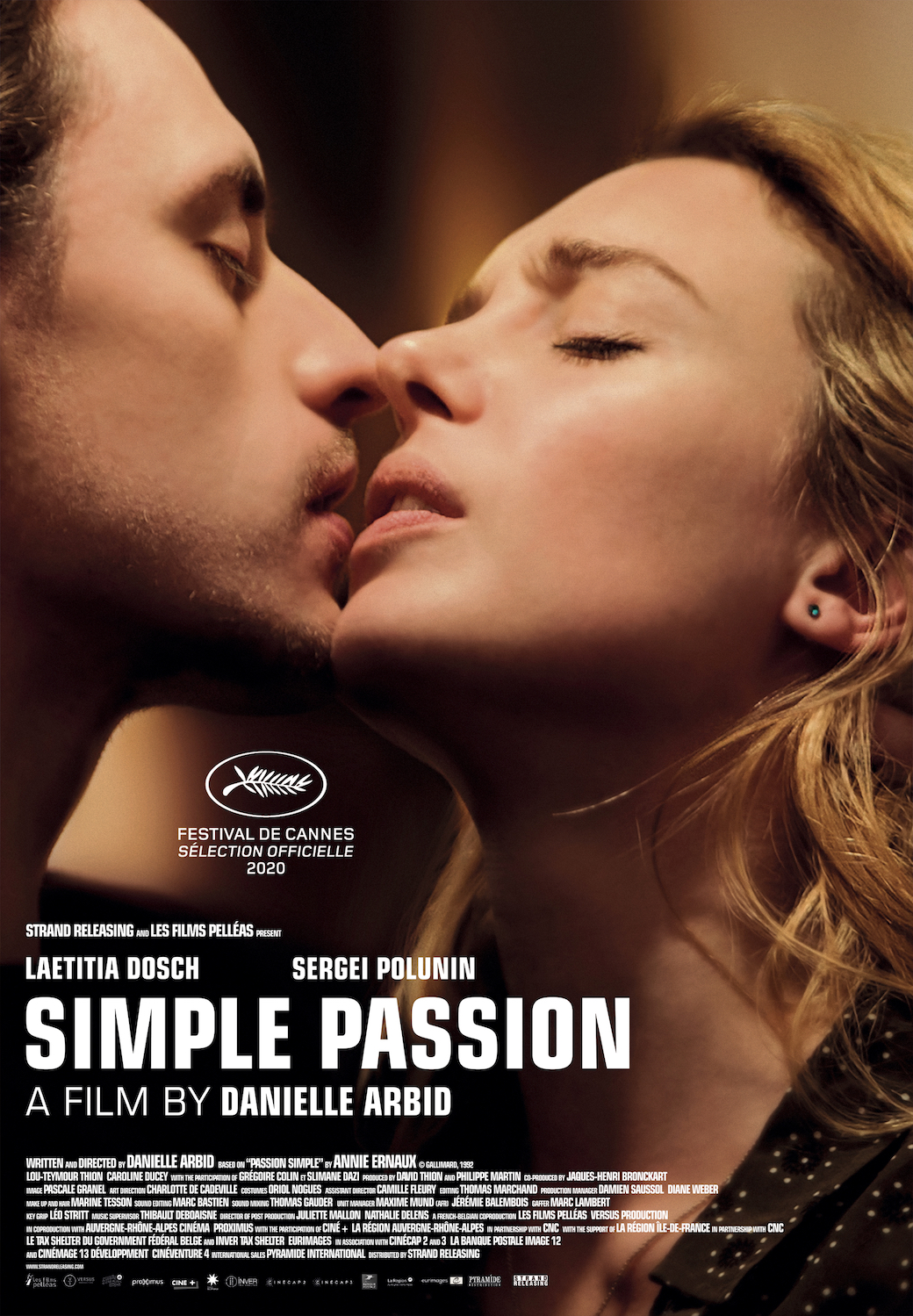