The Classics  will run from  Tuesday October 11  to Saturday October 15. It is a unique opportunity to rediscover French masterpieces on the big screen, some rarely shown in the United States, some shown for the first time in a digitally restored version.

In 2022, Writer/Director Jean-Luc Godard (CONTEMPT), Actor Jean-Louis Trintignant (MY NIGHT AT MAUD’S) and Actor/Director/Producer Jacques Perrin (THE CHORUS) will be honored. Also Included are the Digitally Restored Edition of Jean Eustache’s THE MOTHER AND THE WHORE, Patrice Leconte’s MR. HIRE and a Program of Restored Films From the First Female Filmmaker Alice Guy.

Classic Series is Free with no Reservation except for THE MOTHER AND THE WHORE. Schedule to be announced on September 20. 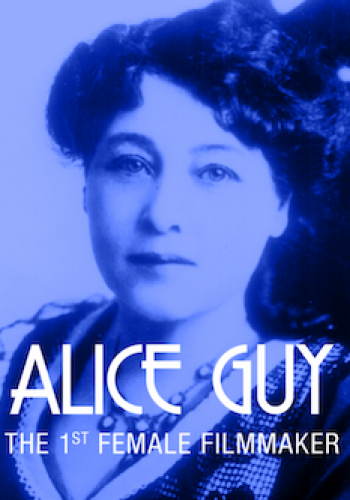 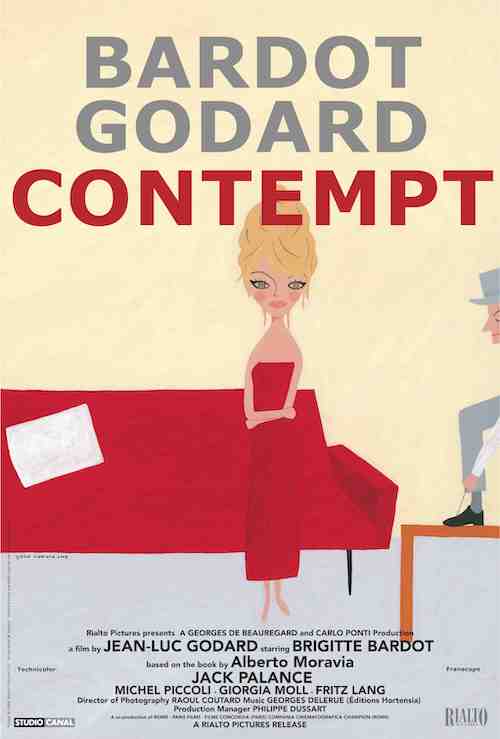 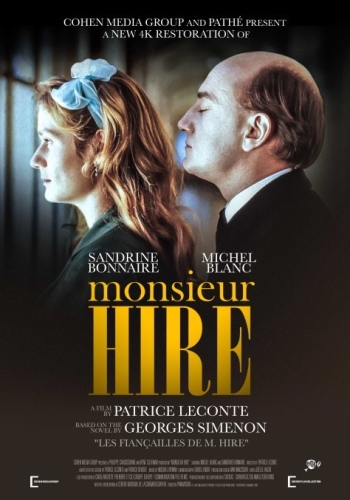 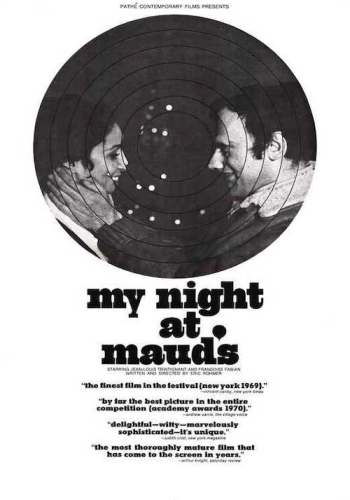 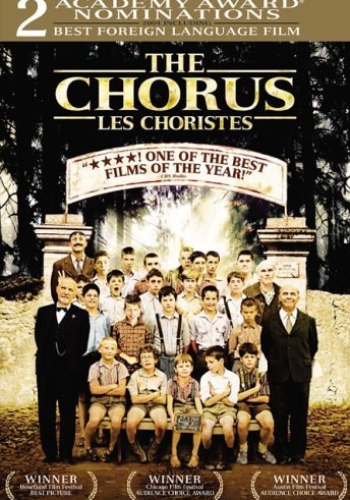 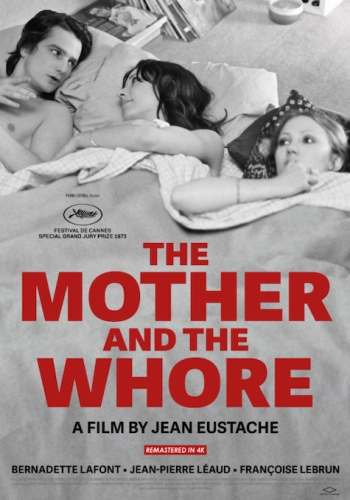 THE MOTHER AND THE WHORE / La maman et la putain