Multitalented screen star Kad Merad gives a powerful performance in The Big Hit, leading a dazzling cast in this jubilant comedy about a down-and-out actor who lands a gig running a prison theater workshop and decides to mount a full-fledged production of Waiting for Godot with his ragtag troupe of inmates.  Based on a true story, this deeply touching film beautifully illustrates Beckett’s take on the human condition — a particularly apt one for both the perpetually-waiting prisoners and their director — with passion, humor, hijinks and a liberal dash of poetry.

Co-writer/director Emmanuel Courcol began his career as a stage and screen actor in the 1980s. He turned to screenwriting on Philippe Lioret’s Mademoiselle (2001), and has since co-written several screenplays, including Lioret’s The Light (COLCOA 2005), All Our Desires (2011), and Welcome (COLCOA 2009), which was nominated for a César Award for Best Original Screenplay.  Other co-writing credits include François Favrat’s Boomerang (2015), Kamen Kalev’s Face Down (2015), and Arnaud Viard’s I Wish Someone Were Waiting for Me Somewhere (2019). He directed his first short film, Géraldine je t’aime, in 2013, and his first feature, Ceasefire, premiered at COLCOA in 2017.  The Big Hit, his second feature, was an Official Selection for the 2020 Cannes Film Festival, and snagged the coveted Audience Award at the Angoulême Film Festival, where actors Sofian Khammes and Pierre Lottin also shared the Best Actor Award. 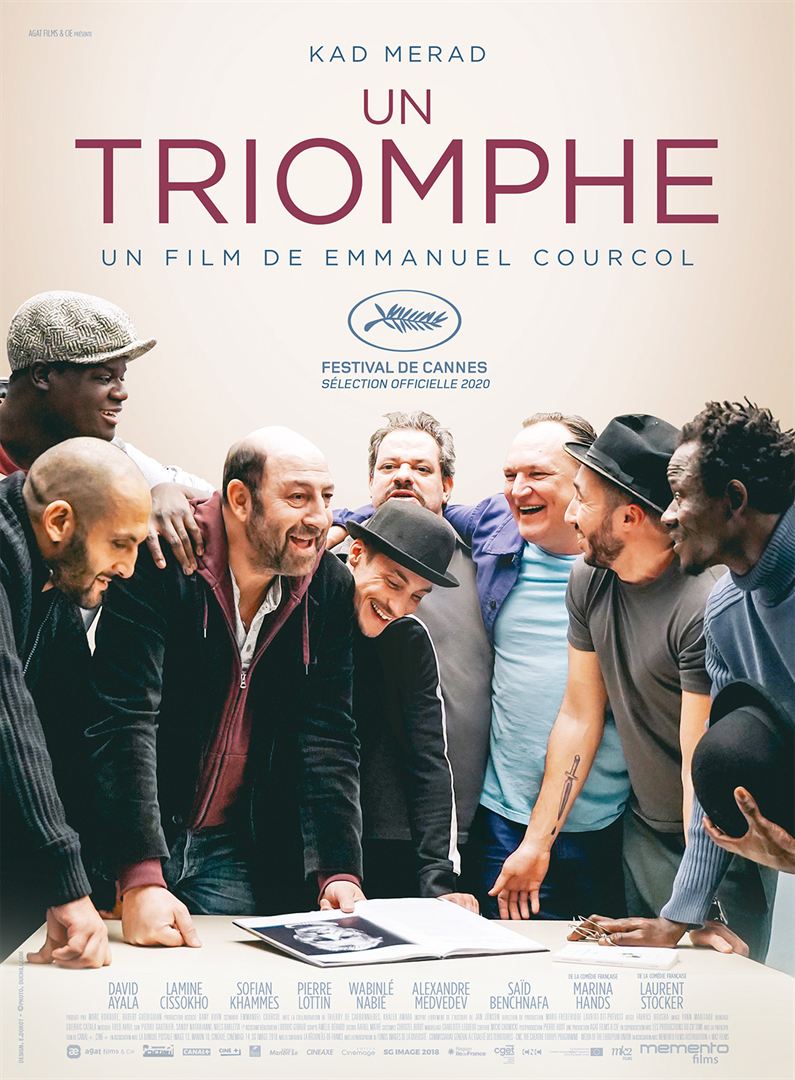