THE JUDGE AND THE ASSASSIN
(LE JUGE ET L’ASSASSIN)

Presented in Association with:
Rialto Pictures,
FACF,
The American Cinematheque,
ARP,
The French Embassy in the United States

Set in the French countryside in 1893 and based on a true story, Bertrand Tavernier’s bleak 1976 The Judge and the Assassin stars the director’s alter-ego, Philippe Noiret, as the judge to Michel Galabru’s out-of-control assassin. The film focuses on a former French sergeant who has committed a series of murders and other atrocities, and the judge who attempts to gain his trust as a way of cementing the man’s conviction and execution. Like many of Tavernier’s stories about evil deeds that go unpunished, here we have a law-abiding man whose own moral judgement degenerates the more he spends time with a wanton criminal. Considered the culmination of a trilogy with Tavernier’s first two films, The Watchmaker of St. Paul and Let Joy Reign Supreme, the film nabbed three César Awards — for Best Screenplay, Best Music, and Best Supporting Actor for Galabru.

Bertrand Tavernier was born in 1941 in Lyon and grew up surrounded by the intellectuals and members of the French Resistance who were acquaintances of his father, a well-known writer and poet. Enthralled by American westerns as a child — especially John Ford’s Fort Apache (1948) and She Wore a Yellow Ribbon (1949) — he knew he wanted to be a film director at 13 and founded a ciné club in his youth. Yet he studied law at the Sorbonne, eventually abandoning a law career in favor of film criticism, writing for Positif, Cahiers du Cinéma and other film journals. Legendary director Jean-Pierre Melville took note of his work and asked him to work as his assistant director. However, he quickly realized that Tavernier was not cut out for the job and instead helped him land a position as publicist for celebrated film producer Georges de Beauregard. As a publicist, he worked for many French New Wave and American directors, learning from them all: Jean-Luc Godard, Claude Charbrol, Agnès Varda, Raoul Walsh, Howard Hawks, Joseph Losey, Elia Kazan and his idol John Ford.

Ever the film buff, he continued to write books and essays throughout his life, like the voluminous 50 Ans de Cinéma Américain, and was well-known for championing films and filmmakers who had been treated unkindly by others. Renowned film editor Thelma Schoonmaker has written, “Bertrand’s desire to right the wrongs of cinema history has a direct connection to the themes of justice that pervade his own films.” Thierry Frémaux, director of the Cannes Film Festival, has called Tavernier “tireless” in his advocacy.

Over the course of his career, he has been honored with five César Awards for Best Director or Best Screenplay, an SACD Award, the Prix Louis Delluc, a Lumière Award, and the 1990 BAFTA Award for Best Foreign Film for Life and Nothing But. He has garnered awards from the Los Angeles Film Critics Association, the Italian National Syndicate of Film Journalists, The French Syndicate of Cinema Critics, Fotogramas de Plata, and the European Film Awards. He has also won numerous festival prizes at the Venice, Tokyo, San Sebastián, Norwegian, Istambul, Fort Lauderdale, Faro Island, Denver, Brussels, Boston, and Bergamo Film Festivals, along with the 1984 Best Director Award at Cannes for A Sunday in the Country; and six awards at various Berlin Film Festivals, including the 1995 Golden Bear for Fresh Bait.

Bertrand Tavernier died, at the age of 79, on March 25th of this year. 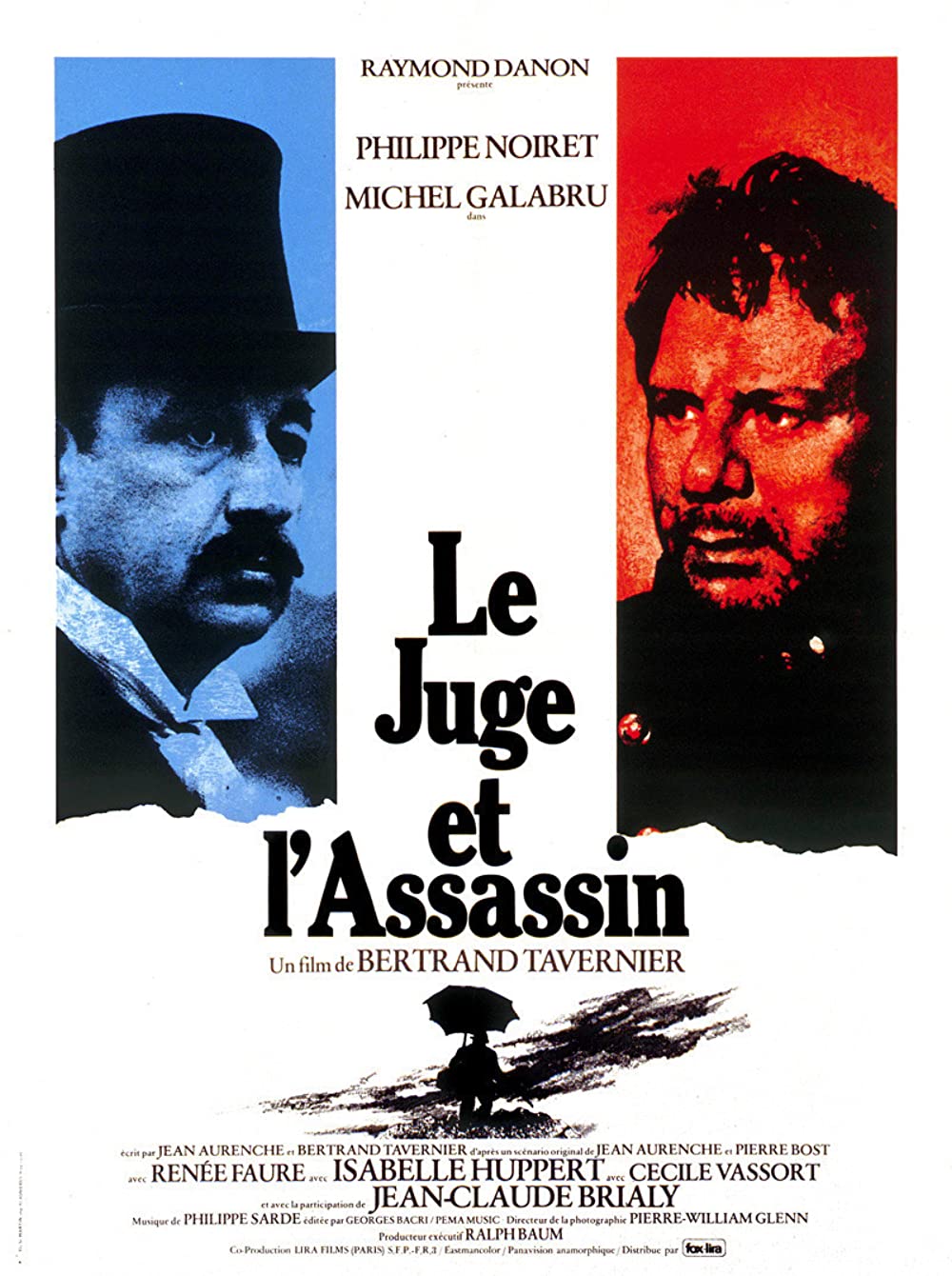