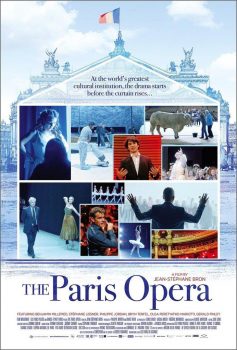 The Paris Opera is not so much a peek behind the curtain of a French cultural institution as it is a peek on stage from behind the curtain. For a period of nearly two years, documentarian Jean-Stéphane Bron was given unprecedented access to both the creative and administrative machinery that runs the prestigious venue. Casting a lighter eye on the seriousness that is associated with the Paris Opera, this portrait of a close-knit creative community follows an impressive array of storylines, including the challenges facing newly appointed general director Stéphane Lissner, the growing pains of Russian newcomer Mikhail Timeshenko, casting a live bull for Schoenberg’s Moses and Aaron, and a national labor strike that leads to some white-knuckle performances. In an increasingly fragmented world, this is a backstage pass to a universe where passionate, talented individuals come together for the common goal of staging a great work of art. 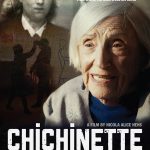 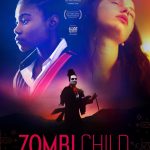