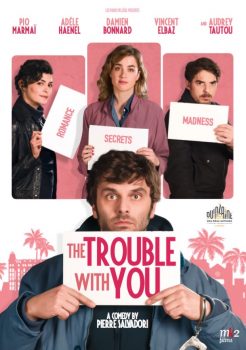 THE TROUBLE WITH YOU

Actress Adèle Haenel takes a nimble slapstick turn as a dazed widow who discovers that her “heroic” husband was nothing more than a crooked cop, in Pierre Salvadori’s uproarious screwball comedy, The Trouble with You. A squeaky-clean flatfoot herself, our fearless heroine is determined to make amends for her late husband’s graft and corruption, launching a series of increasingly wacky events that soon spiral far out of control. Actor Pio Marmaï gives a particularly loopy, mercurial performance in this ultimately sweet, somewhat insane romantic farce that veers between over-the-top comic-book action film and exhilaratingly zany crime caper. A roller-coaster ride of a movie… and a barrel of laughs along the way! 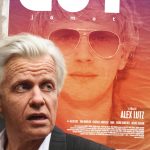