Paul Château-Têtard, a 45-year-old mama’s boy from the stuffiest of well-heeled ‘hoods, takes the Paris metro for the first time in his very sheltered life… and is instantly smitten with Ava, the free-spirited young lady selling tickets in a subway booth. An effervescent, visually scintillating screwball comedy in the irreverent spirit of Preston Sturges, Antonin Peretjatko’s delightful third feature — based on a short story by Noëlle Renaude and Chekhov’s “Romance with a Double Bass” — juggles slapstick, farce and the bounciest of musical scores with breathtaking aplomb.

A 1999 graduate of the École nationale supérieure Louis-Lumière film school, Antonin Peretjatko has written and directed eleven short films since 1998, including Vous voulez une histoire? (2014), which won the Press Award at the Clermont-Ferrand International Short Film Festival and a Best Short Film Prize at Les Arcs European Film Festival. His documentary Derrière les barreaux (2009) was a behind-the-scenes look at the filming of Jacques Audiard’s A Prophet. His first feature, La Fille du 14 Juillet (2013), was an Official Selection at the Cannes Film Festival and nabbed the Best Screenplay Award at the Athens Film Festival. His second feature, Struggle for Life (COLCOA 2017), won the Future Forward Award at the Beijing Film Festival. The Unsophisticated Lady is presented at COLCOA prior to its French theatrical release. 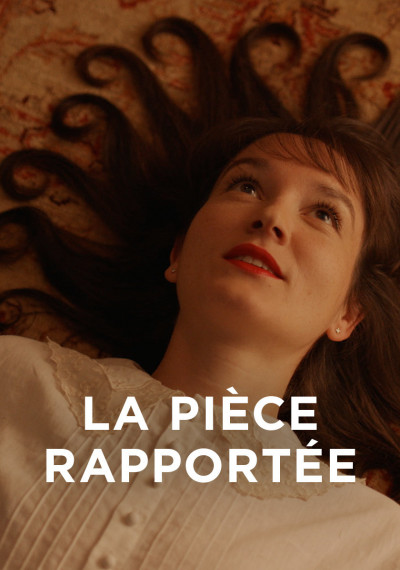