This year’s Cannes Palme d’Or winner is Julia Ducournau’s fearless, wilder-than-wild roller-coaster ride of a movie — a body horror film and grisly serial killer movie all rolled into one, with powerhouse performances from newcomer Agathe Rousselle and the always powerful Vincent Lindon. The film brings together the parallel stories of a stripper with post-traumatic stress disorder, a car fetish, and a titanium plate in her head, and a seriously pumped-up firefighter on steroids whose son went missing many years earlier. The result is a gruesome — yet absurdist and thought-provoking — celebration of ultra-violent physical horrors, the interrelationship of pleasure and pain, human frailty, gender politics and the nature of love.

Julia Ducournau studied screenwriting at La Fémis film school in Paris, and subsequently worked as a casting director and freelance journalist. Her short film, Junior (2011) was presented as part of the International Critics’ Week section at Cannes and won the Audience Award at the Premiers Plans Festival in Angers. Her first feature, Grave, (2016) premiered in the Cannes Directors’ Fortnight section, where it nabbed the coveted FIPRESCI Prize, also winning the Prix Louis Delluc, the Best First Film Award from the French Syndicate of Cinema Critics, and numerous festival prizes around the world. Titane premiered at the Cannes Film Festival this year, where it was awarded the Palme d’Or, making Ducournau only the second woman — after Jane Campion — to ever win the festival’s top prize. The film then went on to receive the People’s Choice Award at the 2021 Toronto Film Festival. Already in release in the U.S., the film is presented at COLCOA as part of the COLCOA Awards Competition. It will represent France for the 2022 Oscars in the best international feature category. 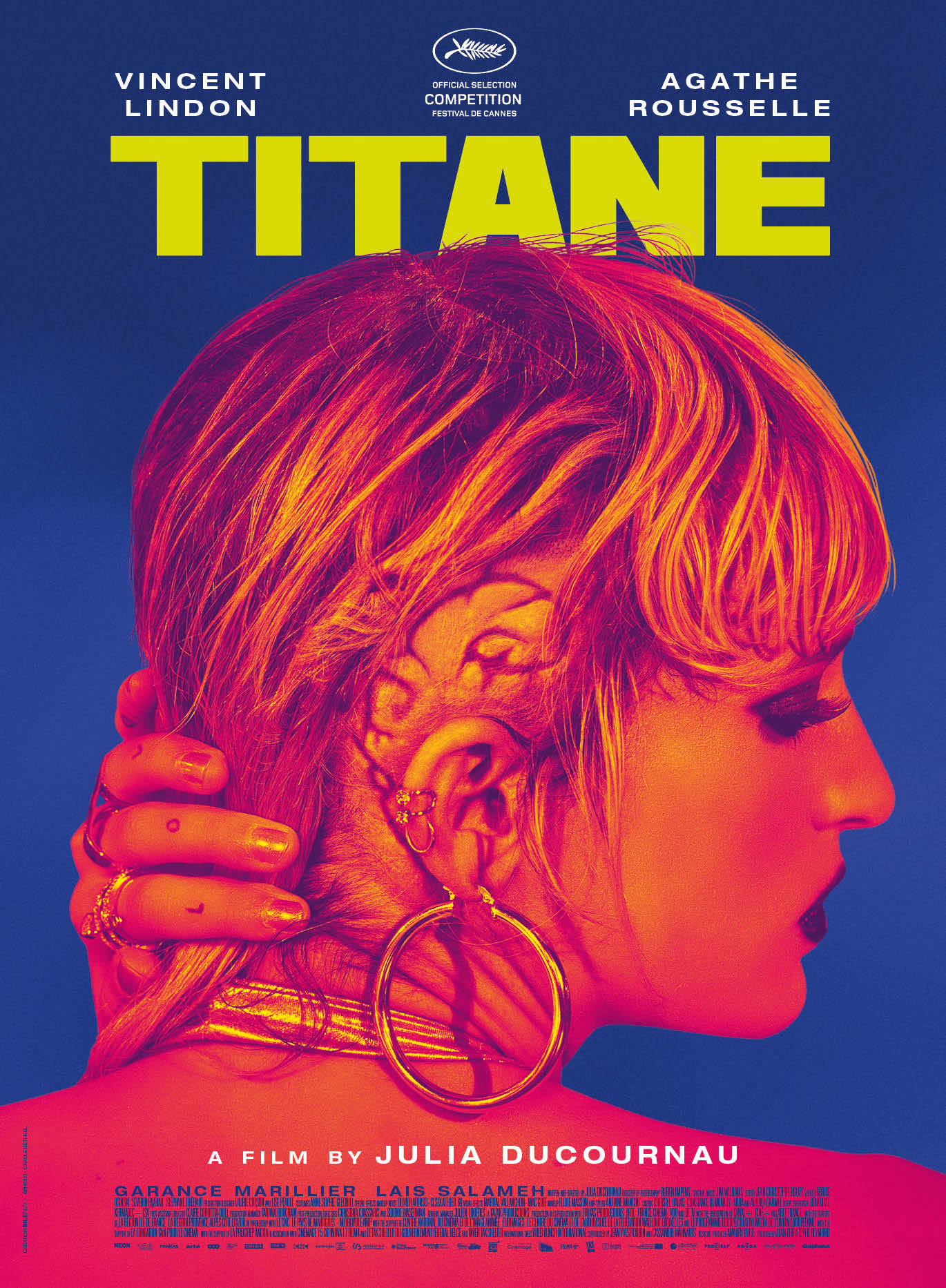