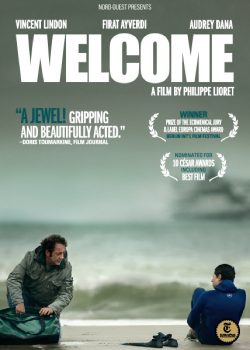 Bilal, a 17 year-old Kurdish refugee, has struggled his way through Europe for 3 months, trying to reunite with his girlfriend, who recently emigrated to England. But his journey comes to a halt when he’s stopped by authorities on the French side of the Channel. Left with no alternatives, he decides to swim across, and goes to the local swimming pool to train. There he meets Simon, a swimming instructor in turmoil over his imminent divorce. Simon agrees to help Bilal, hoping to win back the love of his wife, who does volunteer work helping immigrants. But what begins as a relationship based on self interest, develops into something much bigger than Simon could ever have imagined, as he too will have risk everything to reach happiness. 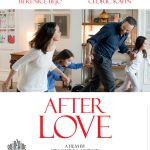