WHAT ARE WE GOING TO DO ABOUT JACQUES
(QU’EST-CE QU’ON VA FAIRE DE JACQUES?)

Jacques is schizophrenic. A grown man, he lives alone with his elderly father in a ramshackle house in the countryside and spends his days chain-smoking cigarettes, watching old American movies on TV, and getting wasted on beer. When the old man suddenly dies, Jacques’ siblings — Louise, Estelle and Fabien — are confronted with the burdensome question of what to do with their brother.  A hard look at the dark reality of living with a psychotic disorder…  for both the sufferer and their loved ones.

Co-writer/director Marie Garel-Weiss began directing short films in 2003, and has been working as a screenwriter ever since. Her co-writing credits include Didier & Thierry Poiraud’s The Return of James Battle (2004), Hélène Angel’s Forbidden House (2011), Thierry Poiraud’s & Benjamin Rocher’s Goal of the Dead (2014), Thierry Poiraud’s Don’t Grow Up (2015), several episodes of the TV series Summer Dreams (2007) and L’école de la vie (2021). She made her feature directorial debut with The Party’s Over (COLCOA 2017), the story of two young drug addicts who become best friends in a rehab center, a story inspired by her own personal experience. 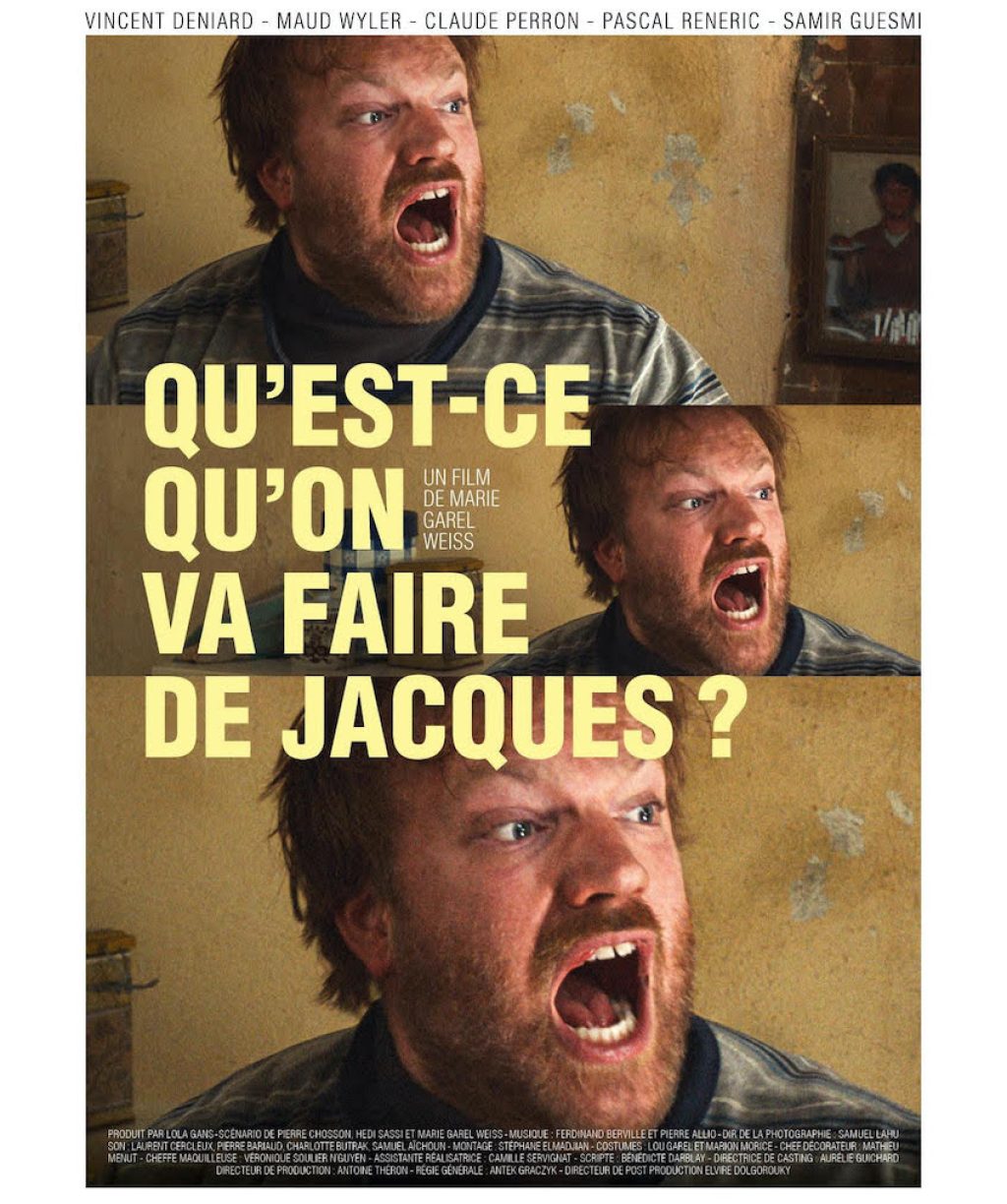