Julie Delpy’s buoyant new slice-of-life comedy series follows four women “on the verge” of something brand new, about to leap into the void and discover the next exciting chapter of their lives… at 50-ish!  It’s about confronting that “cultural blind spot” of middle age — between child-bearing years and grand-motherhood, when society loses all interest in women — with honesty, intelligence and humor.  Set in January and February of 2020, against the backdrop of the about-to-unfold Covid pandemic, the show is grounded in real-life events, which only highlights the fact that everything is changing for these smart, feisty women, both in their private lives and in the world all around them.

The daughter of French actors Albert Delpy and Marie Pillet, Julie Delpy grew up surrounded by theater people and artists.  Her own acting career was launched at the age of 14, with Jean-Luc Godard’s Detective (1985).  She has gone on to appear in over 60 films, including Agnieszka Holland’s Europa, Europa (1990) and Krzysztof Kieslowski’s Three Colors: White (1994).  After co-starring with Ethan Hawke in Richard Linklater’s wildly popular Before Sunrise (1995), the threesome cowrote the sequels Before Sunset (2005) and Before Midnight (2014), both of which were nominated for Academy Awards for Best Adapted Screenplay. Delpy then studied filmmaking at NYU and has now written and directed seven feature films, including Two Days in Paris (2007), Skylab (COLCOA 2012), Two Days in New York (2012), Lolo (2015) and My Zoe (2019 – now on COLCOA Virtual Cinema), starring in all of them. 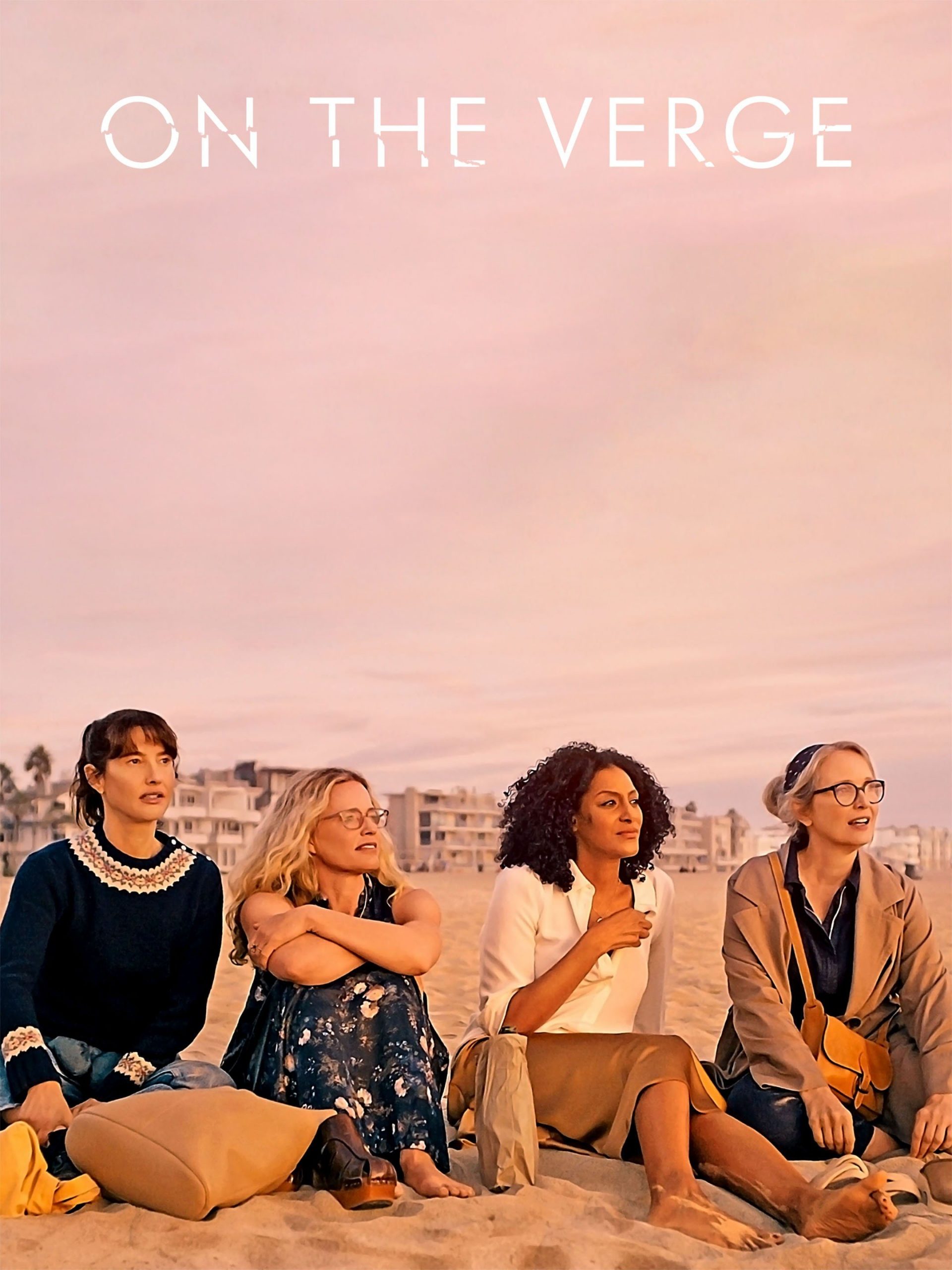