The French title of Emmanuel Mouret’s film is perhaps its best description — translated into English it would be “The things we say, the things we do.” Clearly an admirer of masterful French New Wave director Éric Rohmer, Mouret weaves a chatty, serpentine moral tale of his own, recounting stories within stories that illustrate the stark contrast between our notions about love and morality and how we actually conduct our romantic lives. Selfless love, infidelity, happenstance and dalliance all collide in this droll, highly cerebral comedy of manners at which the French are peerless.

A 1998 graduate of La Fémis film school in Paris, writer/director Emmanuel Mouret was first introduced to American audiences at COLCOA in 2005. Like Woody Allen, he has often played the naïve, clumsy hero in his films, beginning with his first shorts Caresse (1998) and Promène-toi donc tout nu (1999). He has directed 11 feature films. Vénus et Fleur (COLCOA 2005) and Change of Address (COLCOA 2007) both premiered at the Director’s Fortnight parallel section at Cannes, and Shall We Kiss? (COLCOA 2008 – now available on COLCOA Virtual Cinema) was presented at the Venice Film Festival. Other titles include the ensemble film The Art of Love (COLCOA 2012); Another Life (2013); Caprice (COLCOA 2015); and the period film Lady J, which was adapted from a novel by Diderot. Love Affair(s) led France’s Cesar Award nominations with a total of 14 nods, including Best Director and Best Film. Among them Émilie Dequenne won the Best Supporting Actress César Award for her role as the luminous, altruistic Louise. 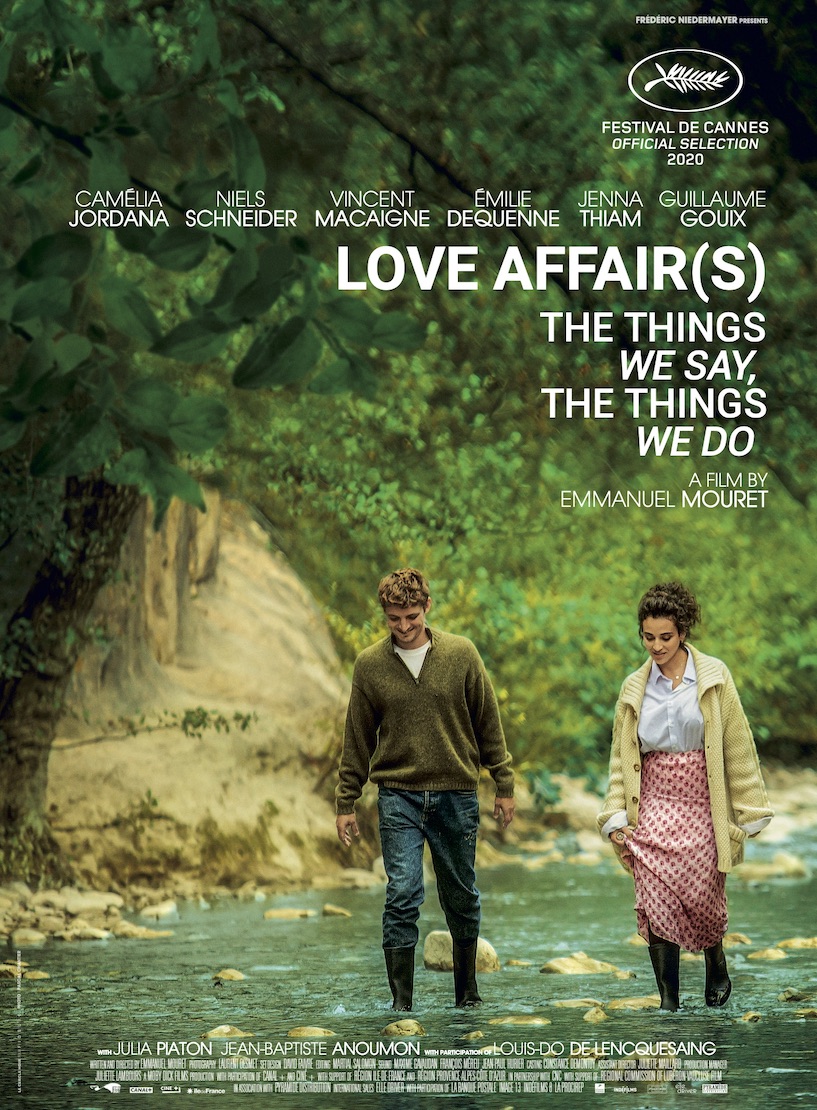