Paris, 1899.  On the heels of the Dreyfus Affair and the scandalous death of President Félix Faure, the French Republic is reeling from rampant anarchy and the violent rise of extreme-right and anti-Semitic movements.  Former police chief Louis Lepine is called out of retirement to restore order… just as a suitcase filled with female body parts is found floating down the Seine.  And an ambitious young detective leaps into action, in an attempt to right a few societal wrongs.  This elegant, gripping, high-end Canal+ thriller, inspired by historical figures and true events, has been called “the new Spiral.”  Murder, blackmail, conspiracies, coups — welcome to the Belle Epoque!

Paris Police 1900 was created by celebrated graphic novelist Fabien Nury.  His numerous graphic novels include the Je suis légion trilogy; six volumes of Il était une fois en France; The Death of Stalin; the noirish Tyler Cross; The Death of the Tsar; and The Son of the Sun, which was adapted from two novels by Jack London.  His screenwriting credits include the feature film The Tiger Brigades (2006), the TV movie Pour toi, j’ai tué (2012), and the film adaptation of his graphic novel The Death of Stalin (2017), starring Steve Buscemi.  He also created and co-wrote the Canal+ series Guyane (2016-17). 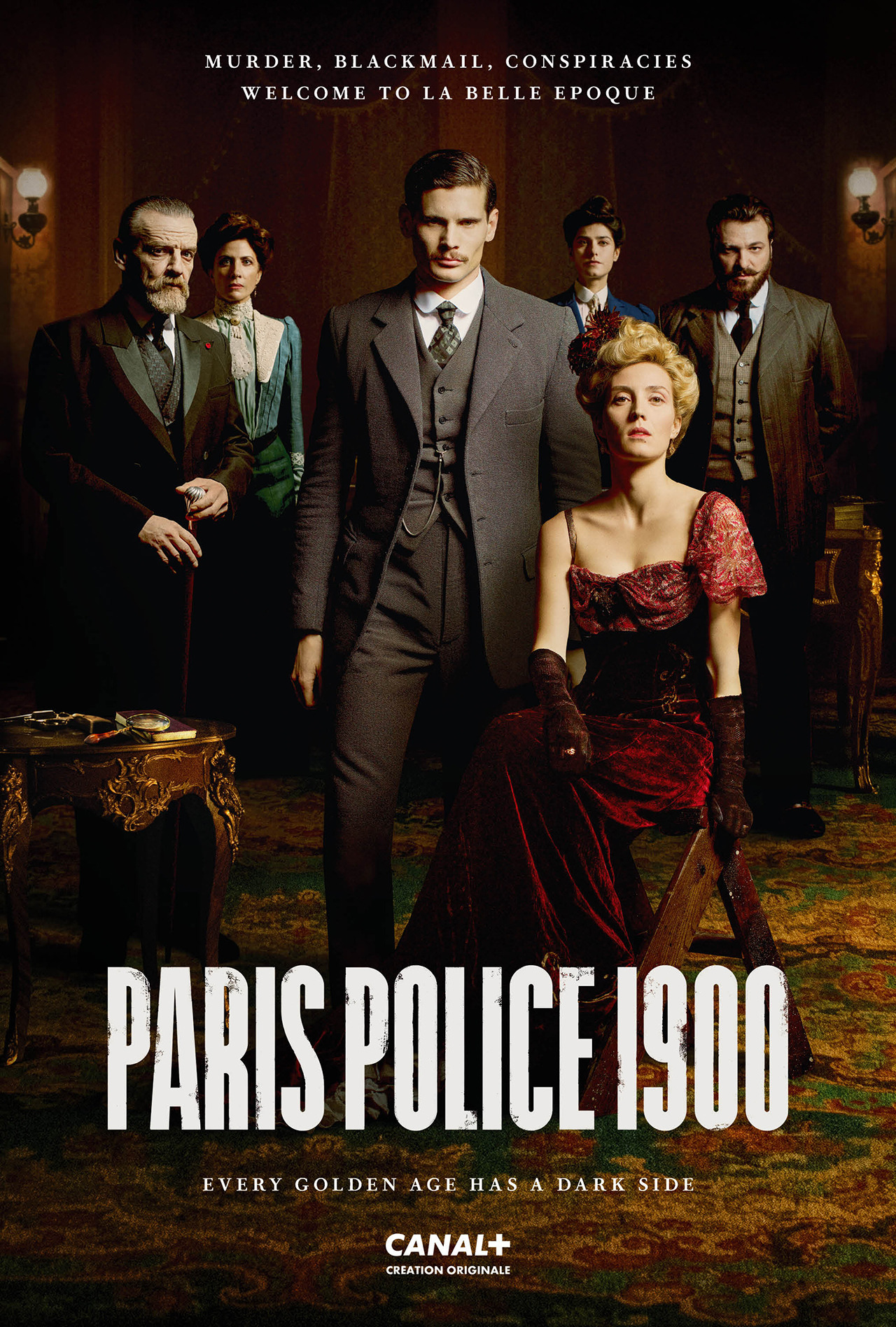