The Opera plunges us into the ultra-romantic universe of the Opéra de Paris, that mythic temple of classical dance ensconced in the glittering Palais Garnier.  But this behind-the-scenes intrigue goes far beyond tutus and stardust, to reveal the dark underbelly of that monolithic icon, as we follow the paths of three of its protagonists — Zoé, an aging prima ballerina with a decadent lifestyle, who is suddenly threatened with expulsion; Flora, an aspiring young Black dancer eager to break into that venerable, often-impenetrable, universe; and Sébastien, the company’s ruthlessly ambitious new Dance Director, desperate to prove himself.  With equal parts sumptuous homage and social commentary, The Opera takes a deep dive into the cut-throat politics behind a major cultural institution.

Series co-creator Cécile Ducrocq made her directorial début with the short film Everyone Says I Love You (2011), which garnered the Unifrance Special Prize at Cannes and the Jury Award at COLCOA 2012. Another short, Back Alley (2014) was screened at the Cannes International Critic’s Week sidebar and the Sundance Film Festival, and nabbed a César Award for Best Short Film. She has been writing for television since 2008, most notably on three hit series — Maison Close (2013), The Bureau (2015-2020), and Call My Agent! (COLCOA 2016 & 2017). Her Way, Ducrocq’s first feature as writer/director, premiered at this year’s Deauville Film Festival. 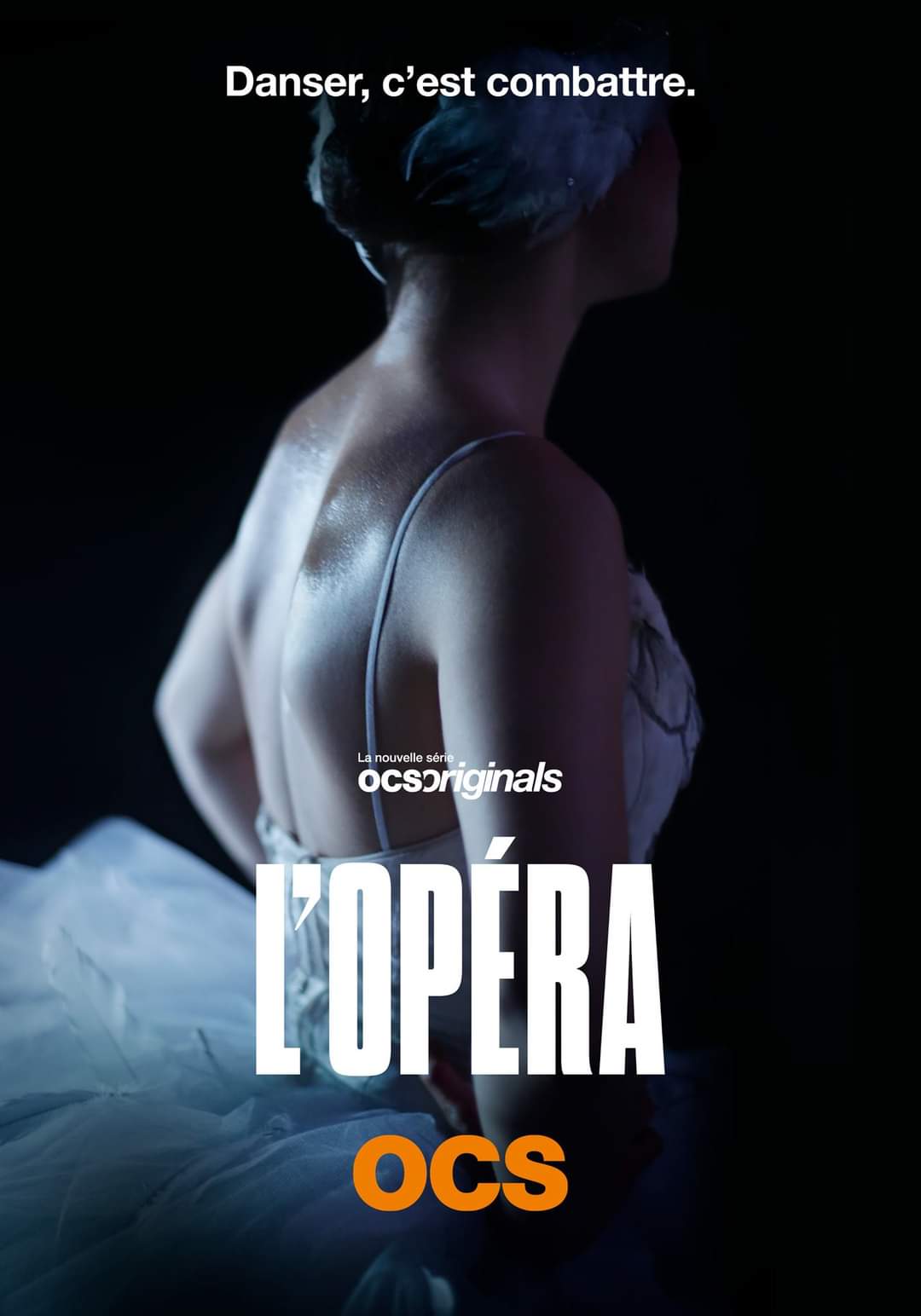