Co-writer/director Carine Tardieu turns the typical May-December romance on its head with this discreet love story about a soulful 45-year-old oncologist who falls deeply in love with a beautiful, very independent 70-year-old retired architect. Melvil Poupaud’s and Fanny Ardent’s nuanced performances bring a fullness and depth to those characters, bypassing the usual clichés; expressing the thrill, anguish and vulnerability of falling in love — at any age — and revealing how true love is not at all blind, but flies in the face of the confines and preconceptions that society often likes to saddle it with.

Co-writer/director Carine Tardieu worked her way through several posts on film crews and wrote numerous episodes of the TV series College Days (2002), before directing her first shorts, Les baisers des autres (2003) and L’aîné de mes soucis (2004), which won the Audience Award at the Clermont-Ferrand International Short Film Festival. She then went on to direct four features — La tête de maman (2007); The Dandelions (COLCOA 2013); Just to Be Sure (2017); and The Young Lovers, which is based on the final script by gifted, very promising filmmaker Solveig Anspach. Anspach unfortunately passed away before completing the project, which was inspired by her own mother’s life. The film premieres at COLCOA before its French release. 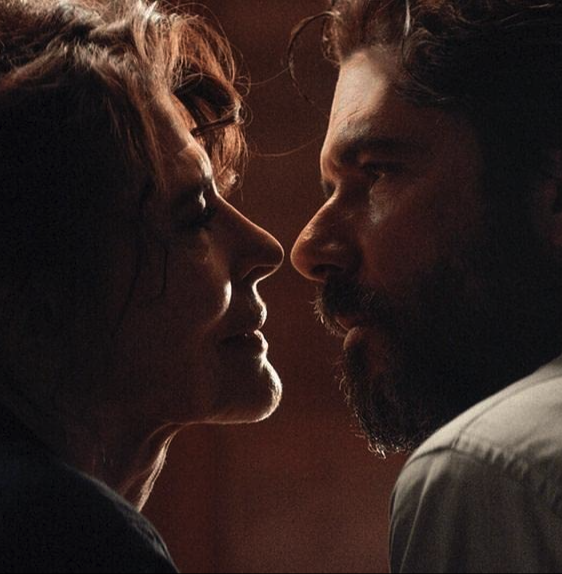