FROM WHERE THEY STOOD (À PAS AVEUGLES)

Director Christophe Cognet meticulously retraces the footsteps of some of the extraordinarily courageous men and women who risked their lives, while prisoners in WWII concentration camps, to secretly photograph the atrocities the Nazis were hiding from the world. In his quest to decipher the circumstances and stories behind each of those photographs, the director constructs a veritable archeology of the photographic image as an act of defiance.

From his earliest work, filmmaker Christophe Cognet has woven documentary essays that reflect on the creative process. In his first film, L’affaire Dominici par Orson Welles (2000), Cognet completely reconstructed an unfinished film by Welles, according to the director’s own instructions. His short, Les sentiers de Fred Vargas (2001) analyzes the creative process of a talented detective novelist, and La Planète perdue (2002) dissectsFellini’s 1983 film And the Ship Sails On. He’s been doing research on painters deported to Nazi camps since 1993, which led to L’atelier de Boris(2004), Quand nos yeux sont fermés (2006) and Parce que j’étais peintre (2013). From Where They Stood premiered at this year’s Berlin International Film Festival. 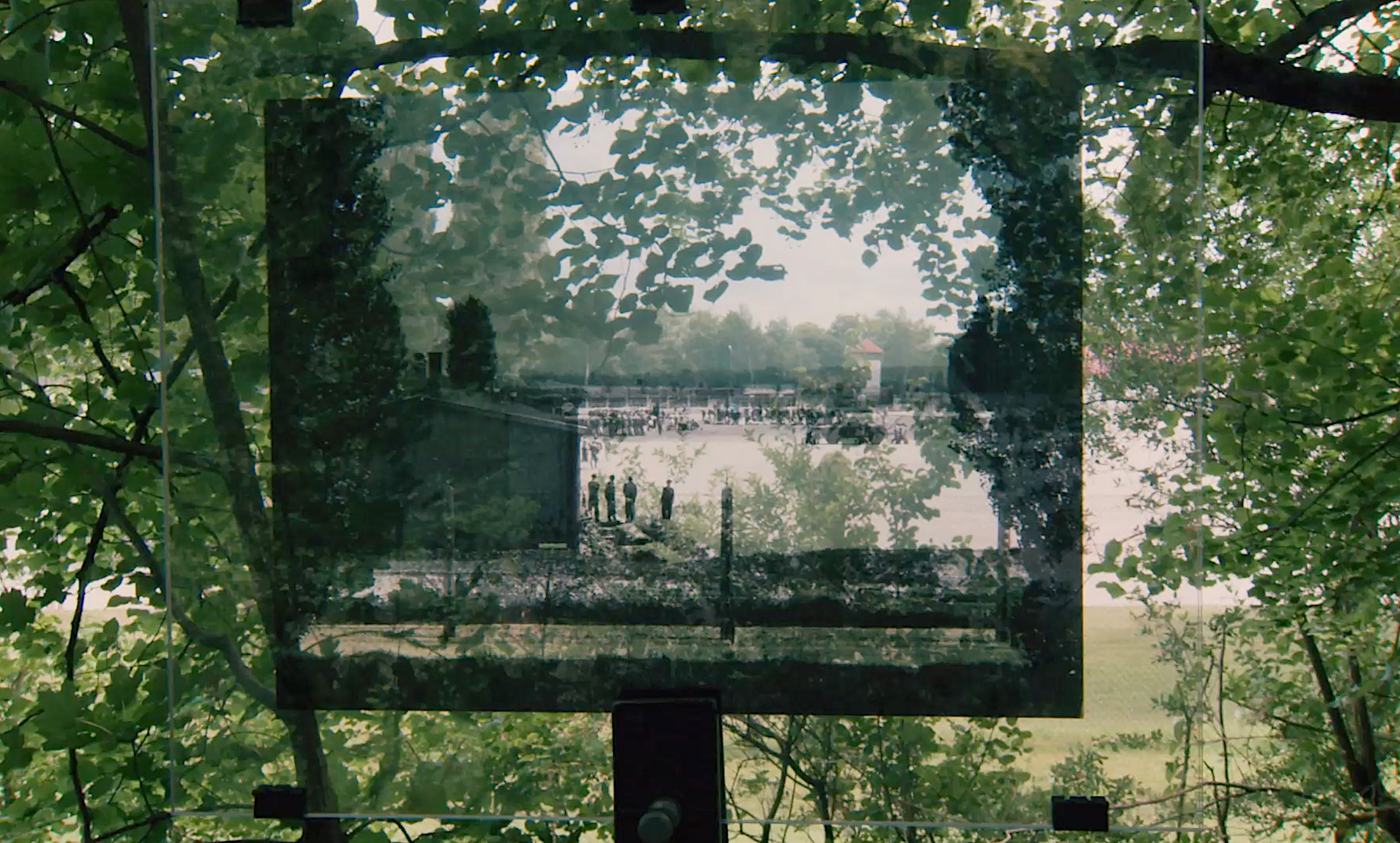