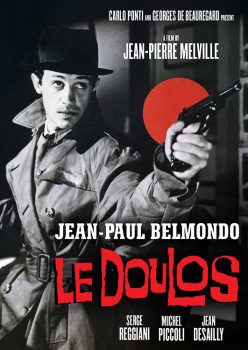 From Jean-Pierre Melville, the legendary director of BOB LE FLAMBEUR, LEON MORIN PRIEST, LE CERCLE ROUGE and UN FLIC. The backstabbing criminals in the shadowy underworld of Le Doulos have only one guiding principle: “Lie or die.” A stone-faced Jean-Paul Belmondo stars as enigmatic gangster Silien, who may or may not be responsible for squealing on Faugel (Serge Reggiani), just released from the slammer and already involved in what should have been a simple heist. By the end of this brutal, twisty, and multilayered policier, who will be left to trust? Shot and edited with Melville’s trademark cool and featuring masterfully stylized dialogue and performances, LE DOULOS is one of the filmmaker’s most gripping crime dramas. Screenplay by Melville, adapted from the best-selling novel by Pierre Lesou (UN CONDE), with top-notch cinematography by Nicolas Hayer (LE CORBEAU). American filmmakers Quentin Tarantino and Martin Scorsese cited LE DOULOS  as their personal favorite and a large influence on RESERVOIR DOGS and THE IRISHMAN. 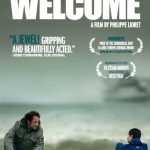 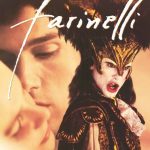