Frédéric Farrucci’s first feature is a moody, low-key film noir set within the tight-knit universe of Chinese Triads in Paris, where illegal immigrants gradually pay off their debts by driving taxis for merciless gangster bosses. Our DJ-turned-cabbie hero, Jin, has been doing it for five long years, and it’s beginning to feel more like a prison sentence than a life. But his debt is almost paid and there’s a glimmer of light at the end of the tunnel. Then one night, the mysterious Naomie steps into his cab and is bewitched by the haunting electronic music he listens to and writes. From that point on, it’s one long, hypnotic ride through the velvety black Paris nights… to Jin’s inevitable fate.

Born in Ajaccio, Corsica, Frédéric Farrucci studied economics and worked as a consultant before becoming a production manager in the film industry, in 2003. He wrote and directed Via Di Vita: In Terra Pasturale (2017), a documentary series on Corsican contemporary history for France 3. He has co-written and directed five short films: Supply and Demand (2008), which was presented at the Tribeca Film Festival; Suis-je le gardien de mon frère (2013); Les 18 du 57, Boulevard de Strasbourg (2014), Sisu (2016); and Entre les lignes (2018). Night Ride, his first feature, was honored with the Best Film Award at the 2019 Saint-Jean-de Luz Film Festival, and the Audience Award at the 2020 Champs-Élysées Film Festival. 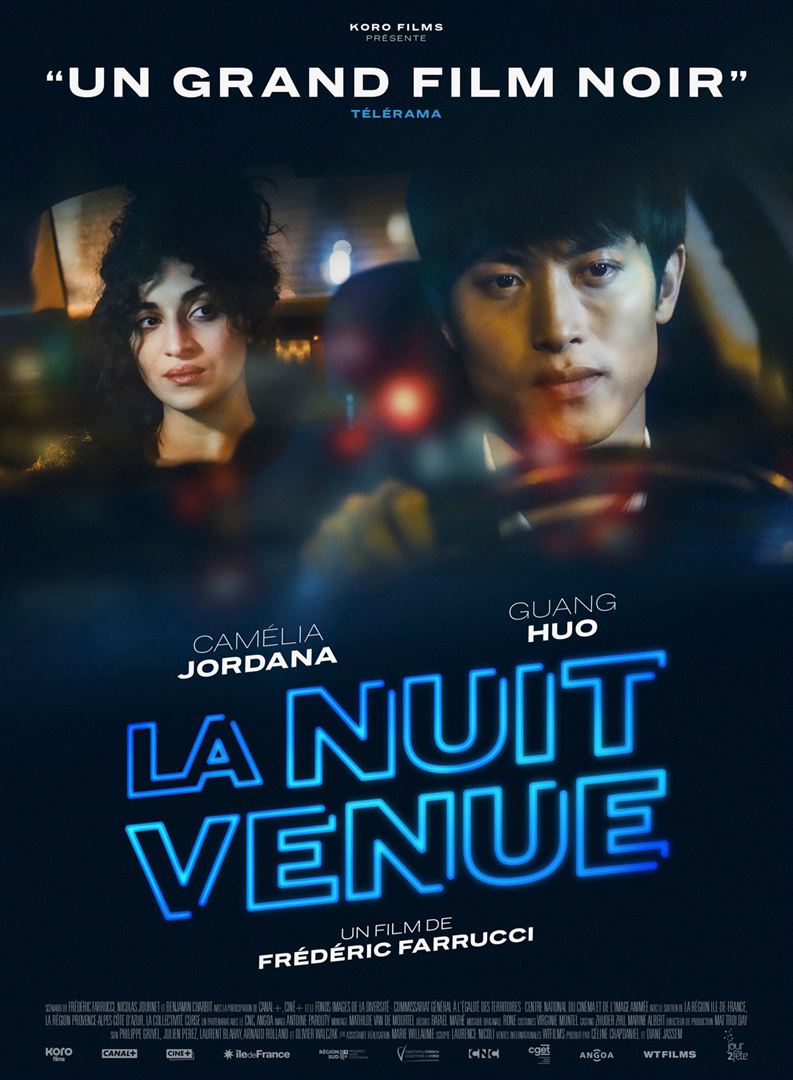