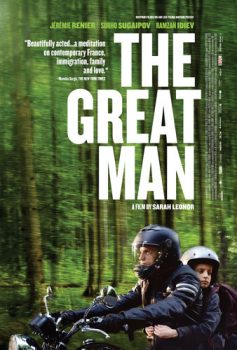 Sent to Afghanistan for 6 months, legionnaires Markov and Hamilton are caught in an ambush during an unauthorized expedition.
Markov saves Hamilton, seriously wounded by rebel fire, but leaves the Legion without honors. Once back in Paris, Hamilton, convalescing, hopes to remain a legionnaire, while Markov, now a civilian and without working papers, tries to make ends meet with his son Khadji. Hamilton lends his identity to his Chechen friend, so that he can work legally. But one day, Markov disappears, leaving Hamiltion disoriented and Khadji alone in the world… “An arresting sophomore feature marked by impressive visuals and deep socio-political undertones. ” – The Hollywood reporter. 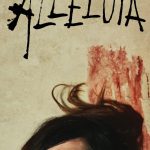 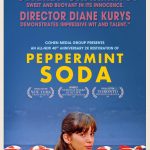